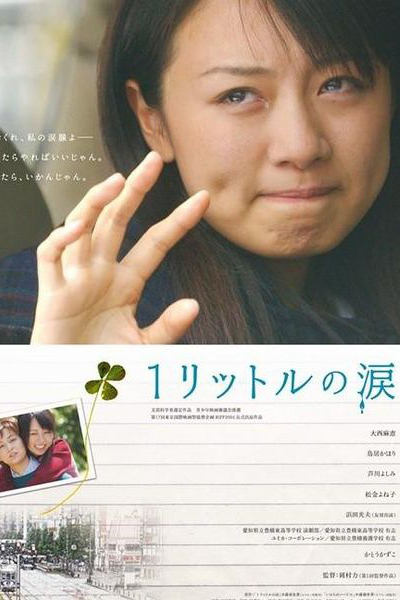 Other name: １リットルの涙 Ichi ritoru no namida One Litre of Tears

After the tears are shed, a new day begins... Adapted from the same-titled novel, 1 Litre of Tears is based on the true story about a girl's long fight with an incurable disease. A collection of her diary entries, chronicling her experiences and passion and perseverance for life, were published in 1986, and the book immediately became a bestseller. Her inspiring story was adapted into both a hit TV series starring Sawajiri Erika and a moving film directed by Okamura Riki. Promising new actress Asae Onishi stars as the film's tragic heroine, while Kazuko Kato portrays her supportive mother. Keep the tissue box near, as 1 Litre of Tears promises to touch the hearts of viewers with its tragic story and universal sentiments. One day on her way to school, middle school student Aya (Asae Onishi) suddenly falls to the ground. The doctor diagnoses her with spinocerebellar degeneration, a rare and incurable neurological disease. Entering high school, Aya's condition continues to worsen as physical movements become more difficult. Forced to attend a special boarding school, she nonetheless finds hope and happiness through the support of her new friends and family. Working hard, she completes her high school education and bravely begins a new stage in her life, despite her weak health and continuous trips to the hospital. Aya never gives up, living each day of her life to the fullest until the very end. 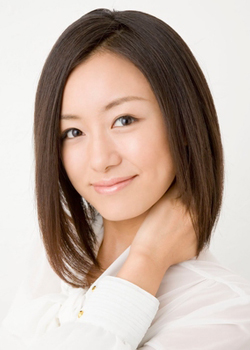 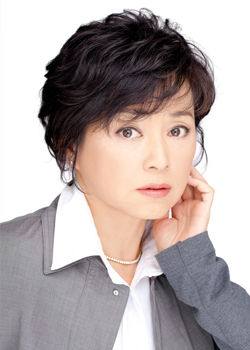 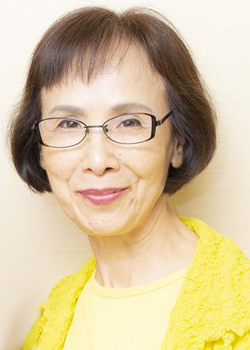 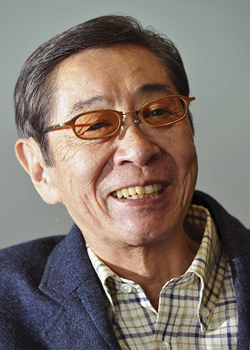 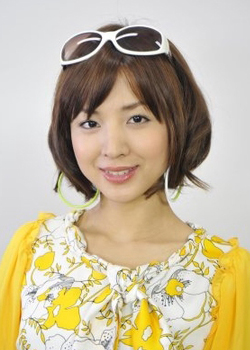 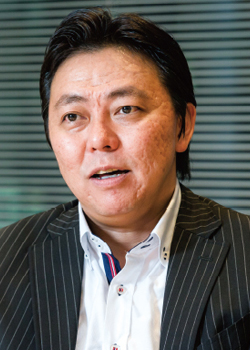 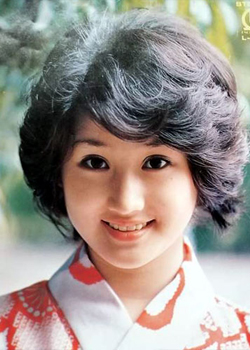