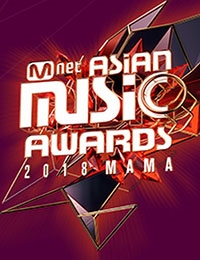 Many of 2018’s hottest artists took to the stage at 2018 MAMA Fans’ Choice in Japan!The Mnet Asian Music Awards (MAMA) hosted its second ceremony on December 12, which focused on awards chosen by fans. The first ceremony for 2018 MAMA was the premiere in Seoul on December 10, where many rookie artists showcased their talents.