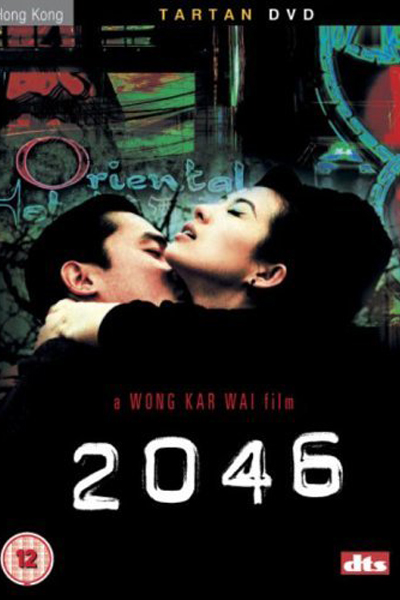 He was a writer. He thought he wrote about the future but it really was the past. In his novel, a mysterious train left for 2046 every once in a while. Everyone who went there had the same intention... to recapture their lost memories. It was said that in 2046, nothing ever changed. Nobody knew for sure if it was true, because nobody who went there had ever come back- except for one. He was there. He chose to leave. He wanted to change.

2046 is a 2004 Hong Kong film (filmed in Shanghai) written and directed by Wong Kar-wai. It is a loose sequel to the 1991 Hong Kong film Days of Being Wild and the 2000 Hong Kong film In the Mood for Love. It follows the aftermath of Chow Mo-wan's unconsummated affair with Su Li-Zhen in 1960s Hong Kong but also includes some science fiction elements. 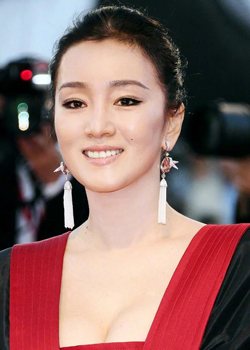 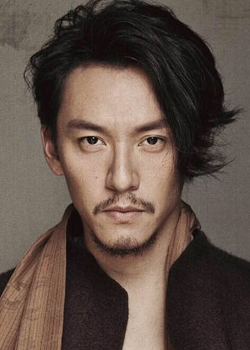 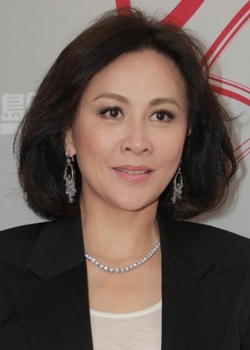 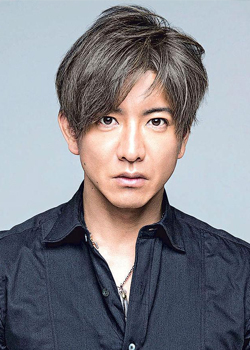