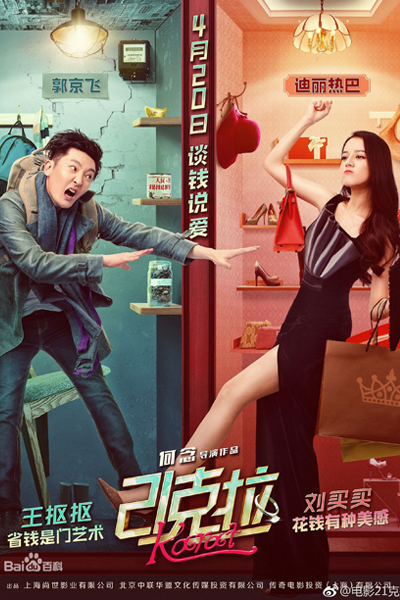 A story of laughter and romance between two polar opposites as a penny-pincher crosses paths with a spendthrift.

Liu Jia Yin goes bankrupt after breaking up with her wealthy boyfriend. Caught in a bind and forced to pay off her debts, she sells all of her belongings. Wang Ji Wei was born frugal and goes to extremes just to save money. An accidental meeting forces them to live under one roof and reassess their disparaging outlooks when it comes to money and love.

Adapted from a play of the same name by He Nian. 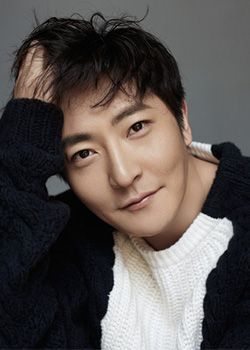 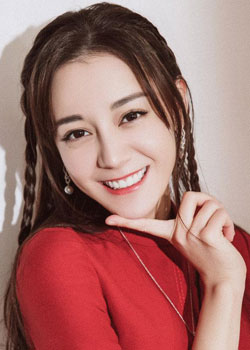 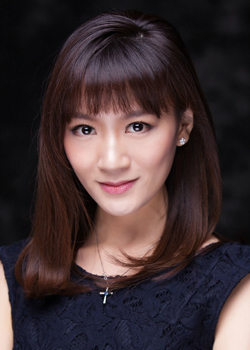 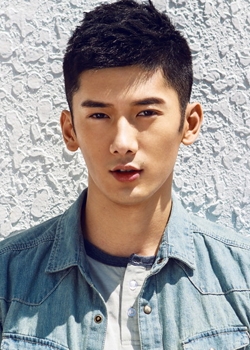