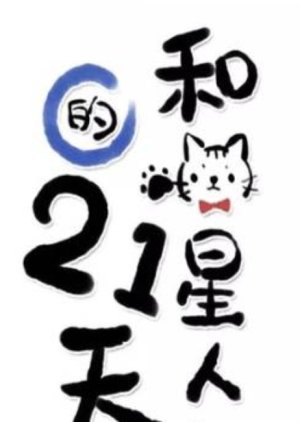 21 Days with an Alien Cat is a mini-drama featuring some of TF family members. It's about Huang Qi Er and a cat that was given to him by his cousin Chen Qi Si to cheer him up. It turns out that his cat was actually an alien cat. After Huang Qi Er found out its identity he wanted to get rid of it but didn't due to a reason. Soon after his friend Huang Yuan Hang, who is actually an alien from the blue star found out the cat's identity. Since alien cats were Huan Yuan Hang's enemies, he found out right away that the cat was an alien cat and since he thought that the cat was trying to deceive and make use of Huang Qi Er he tried to expose its identity. Turns out Huang Qi Er already knew the truth but kept it a secret. So why did he keep it a secret?