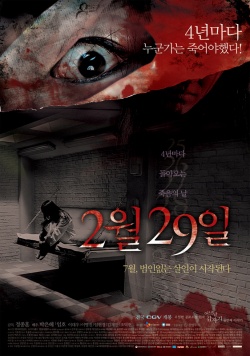 Ji-yeon, a tollgate ticket girl, is frightened by a mysterious black car, which pays a bloodstained ticket fee at midnight. Her fear deepens after her colleague, Jong-sook, tells her that 12 years earlier a prisoner transport vehicle caused a traffic accident wherein all the prisoners involved died - and some of the corpses disappeared. Afterwards, a murder occurred near the tollgate on February 29th every four years. Soon, odd events become increasingly frequent, usually involving a doppelganger of Ji-yeon. When Jong-sook is killed on the fateful February 29th, Ji-yeon - with the help of two detectives - starts looking into matters herself. 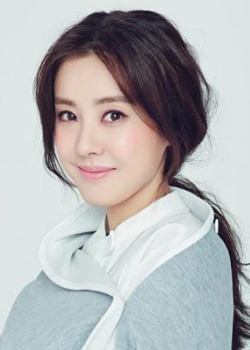