Drawing its inspiration from well-known Chinese Taoist mythology, 8 Avatar employs the latest 3D computer visual effects to depict a fantasy world of mortals battling against deities. This TV series places emphasis on how eight mortal humans from all walks of life become the "Eight Immortals", putting them on a sacred mission to obtain the magic herbs to save the world, during which they have to deal with the vicious East Sea Dragon King blocking their way. Filling the main roles are popular artistes from Hong Kong and Mainland China, including Roger Kwok as Han Xiang Zi, Sonija Kwok, Hugo Ng as Iron-Crutch Li, Akina Hong as He Xiangu, and He Zhonghua as Lu Dongbin, with their images re-imagined by top costume consultant Shirley Chan (The Forbidden Kingdom, Kung Fu Hustle). With amazing costumes and outstanding martial arts, this series features an all star cast including Roger Kwok & Sonija Kwok. During the Tang Dynasty, when land was still undiscovered with just a mass amount of water, and there were outbreaks of incurable diseases. God sent two of his immortals, Tong and Hung, to seek a cure from the Mountain of Medicine. Unfortunately, along the way, they were blocked by the East Sea King and the two immortals had problems getting to the Mountain of Medicine. Just then the apparition of Kwan Yin appeared and she informed the two immortals that in order to defeat the East Sea King, they must locate the other six immortals and battle the East Sea King together. The two immortals then set waves to find the other six disguised immortals amongst the human kind. 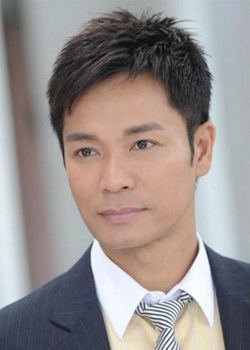 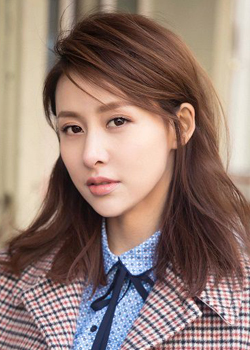 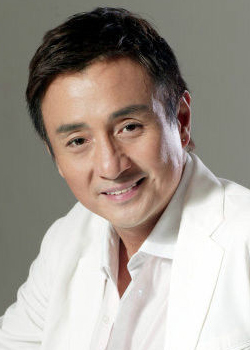 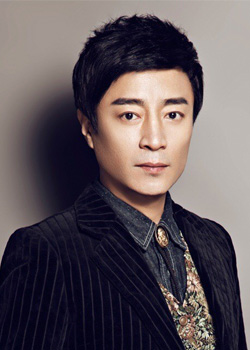 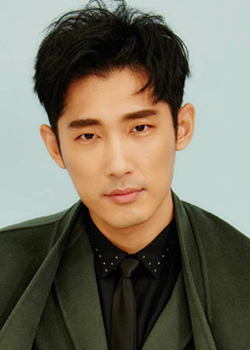 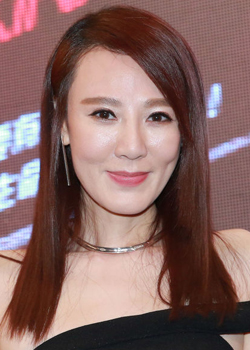 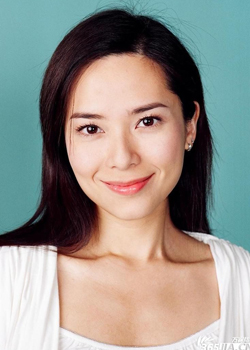 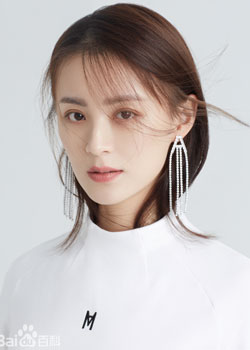 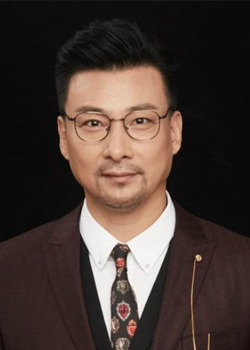 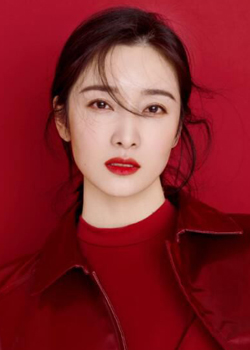 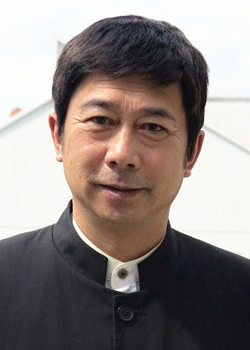 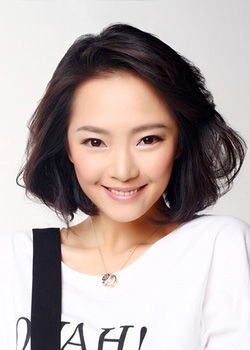