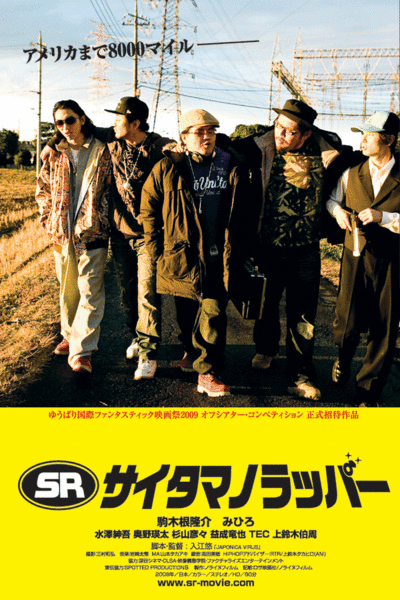 The Saitama rappers are Ikku, Mighty and Tom, who together with three other local layabouts try to form a rap act called Sho-Gung. "We need to decide our style: east coast or west coast," proposes Ikku, to which Mighty replies "What do you mean? We don't have any oceans in Saitama." They dally around in a deserted warehouse, where they record their freestyle raps, all the while hoping to curry favor with a sickly former record producer. When they finally land a gig - their first - the other three chicken out, leaving Ikku the NEET, Mighty the farmboy (to whom 'bro' stands for broccoli) and Tom the titty bar footstool to pick up the pieces. In the film's centerpiece and its funniest scene, it turns out that the 'show' is actually an afternoon PTA meeting about the problems with local youth, and the trio have to come up with some serious freestyling when they are put forward as spokesmen for the young. 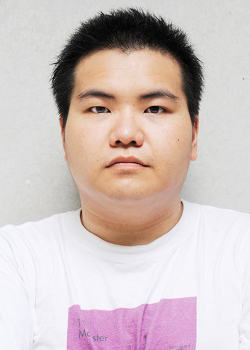 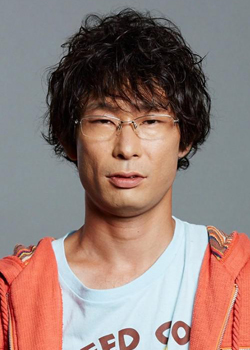 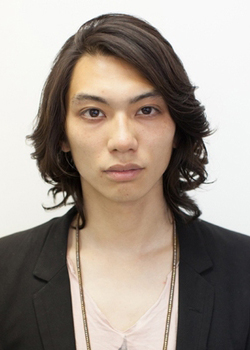 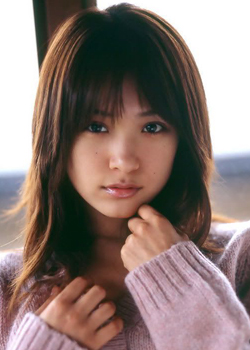 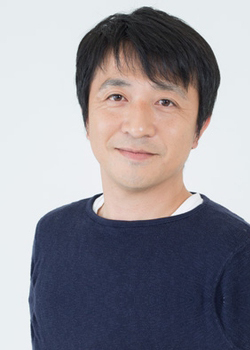