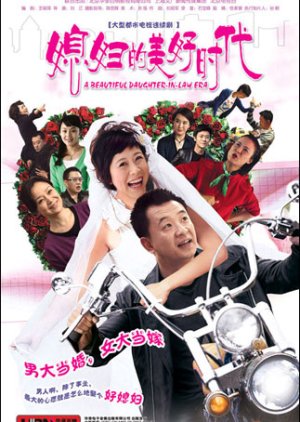 A Beautiful Daughter in Law

Other name: 媳妇的美好时代 ; The Belle Epoque of Wife

By describing short family stories between the parents of two families, the play explores the relationship between mother-in-laws and daughter-in-laws in contemporary urban families, as well as the marriage stories of married young people born in the 1980s who have a new concept of marriage and love.