Among the steady stream of new Chinese movies opening in America, “A Beautiful Life” stands out — rather than an overstuffed, jingoistic historical tale or martial-arts blowout, it’s a contemporary romantic melodrama with a plaintive pop soundtrack that might call to mind “Terms of Endearment,” “The Other Sister” or, most strongly, a Nora Ephron comedy minus most of the laughs. (There’s also a bit of “Memento” thrown in.) It’s no great shakes, but a substantial number of American moviegoers — soft-hearted, slightly masochistic and largely abandoned by Hollywood — would like it if they found their way to it. The first hour, especially, is charming, before the balance shifts from romance to melodrama to, in the final minutes, the kind of maudlin crescendo that Asian audiences are accustomed to. The director, Andrew Lau, gives further proof of his versatility, having already shown that he can make very good gangster movies (“Infernal Affairs”) and so-so kung-fu epics (“Legend of the Fist,” which opened in the United States last month). He practices heroic restraint and delicacy, given the five main characters he’s been handed: one’s blind, one’s autistic, one’s mute, one has early-onset dementia and one’s a healthy, bitter drunk. Mr. Lau is helped by his charismatic stars, Shu Qi and Liu Ye, both of whom are very appealing within the narrow range set for them. Mr. Liu plays an upright cop who’s slowly losing his memory and leaves himself notes to remind him of his daily tasks; Ms. Shu has the Holly Golightly role as a real estate agent trying to strike it rich in Beijing so that she can support her parasitic Hong Kong family. (One not very convincing theme of the film is Beijing incorruptibility versus Hong Kong decadence.) She’s a bit forced and shrill in her drunk scenes, but otherwise she underplays adroitly and flashes some sly humor. 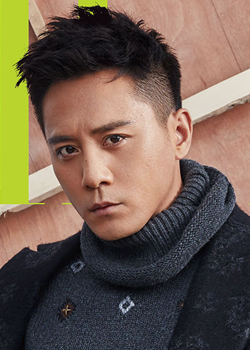 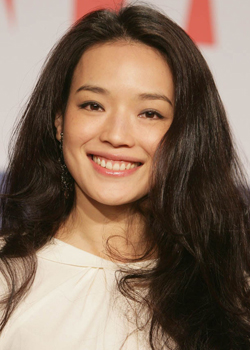 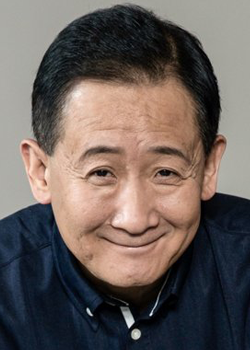 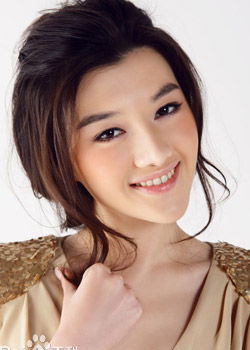