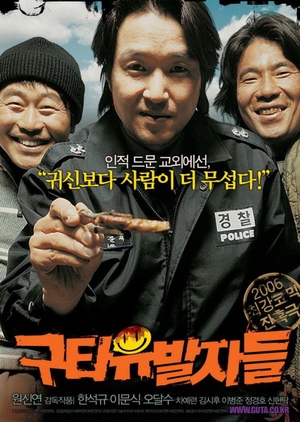 PARK Young-sun, a college professor, meets In-jeong, one of the prettiest students in his class, by chance at an audition for a big musical project. A reckless womanizer, he asks In-jeong to take a ride with him. They drive to a riverside and he attempts to become intimate. However, to his surprise, In-jeong declines his advances, and runs away. While waiting for her to return, Young-sun encounters a group of cruel and brutal youths who may have killed In-jeong.