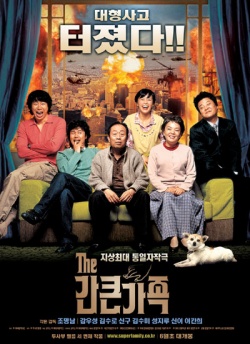 From director Jo Myeong Nam comes A Bold Family, a winning comedy about the crazy lengths people will go just for the sake of money. Also known by the title Super Family, the film tells the story of two brothers, Myong Sok (Kam Woo Seong) and Myong Gyu (Kim Soo Ro). When the elder brother Myong Sok becomes plagued with debt, he soon realizes that his terminally-ill father holds the key to resolving his financial woes. Sometime in the past, Mr. Kim (Shin Goo) bought some property that is now worth 5 billion won. However, any dreams of inheriting that land seem moot when Kim's future plans are revealed. It seems the old man was separated from his first family in North Korea, and desperately wishes to see the wife and daughter he left behind. Thus, if the Koreas are not unified by the time of his death, Kim plans to give over the land to the Unification Ministry!This turn of events leads Myong Sok to hatch a plan with his younger brother, a B-grade erotic film director, to trick their father into believing that North and South Korea are unified, hoping such news will put them in a position to inherit the vast family fortune. So with the help of the rest of the family and Myong Gyu's guerrilla film crew, the two brothers start faking North Korean television broadcasts in order to dupe their father! But what starts out as simple plan becomes increasingly complex and out-of-hand, leading not only the family, but everyone around them to participate in this elaborate charade! Will the two brothers succeed? 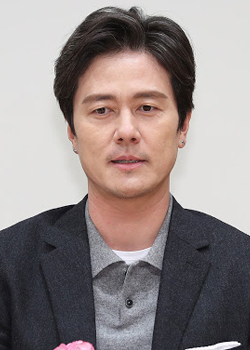 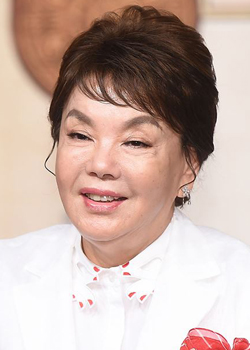 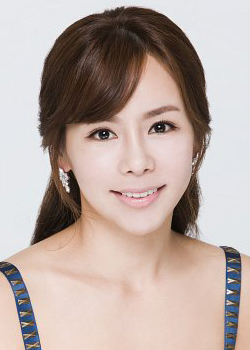