A Change Of Destiny

A Change of Destiny (Traditional Chinese: ???) is a TVB costume drama series broadcast in April 2007.The series is about two young men having the same birthday but have both of them have a different life. Benny Chan is from a rich family while Steven Ma is poor and they both hope to change their destiny with tui bei tu.Yip Yeung (Benny Chan) is interested in knowing the future with the use of diagrams,"tui bei tu", passed on from the past. These diagrams have the ability to predict future events so that readers can find luck or escape tragedy. Yuen Hei (Steven Ma) tricks Yip Yeung into buying fake diagrams he had created, but is later confronted by Lee Sing-Tin (Yuen Wah).Lee Sing-Tin sees potential in Yip Yeung and Yuen Hei. He takes them in as his apprentice to teach them about his knowledge on these diagrams. Yip Yeung later discovers that he is a royal blood from the descendant of the last royal throne. He attempts to use his prediction skills to take over the King's throne but only foresees tragedy in every way he is planning to change destiny...Wind and Clouds Change Mountains and Rivers are Chaotic Secretly, the Heavens Control Destiny After all Chance has been Calculated Why not Return to the Way of the RighteousYip Yeung (Benny Chan Ho Man) is very interested in the "Back Pushing Diagrams", which according to folk legend can foretell the future and help people to find luck and avoid tragedy. Yuen Hei (Steven Ma Chun Wai) capitalizes on this opportunity and tries to make money from him with a fake set of diagrams, but he is discovered by Lee Sing Tin, who has changed his name to Wan Chung Hok (Yuen Wah).It turns out that he once presented the diagrams to the Emperor Zhao Kuangyin (Kwok Fung), helping him gain his throne. With a deep understanding in foretelling destinies, he accepts Yeung and Hei as his students and hopes to pass on his lifelong knowledge. Yeung later also becomes the student of another master Nam Fong Man (Lau Kong). Man uses Yeung in hopes of seizing back the imperial throne.Yeung finds out from Man that he is a descendant from the last dynasty's royal family. As a result, he uses his prediction skills in a pledge to turn back the Sung emperor and take back his own right to the throne; however, no matter how much he tries to calculate his destiny, he only meets with a tragic ending… 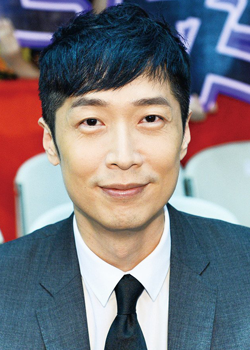 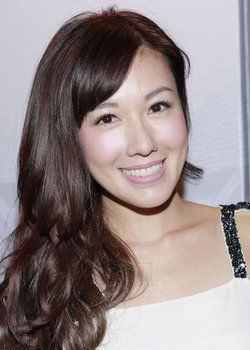 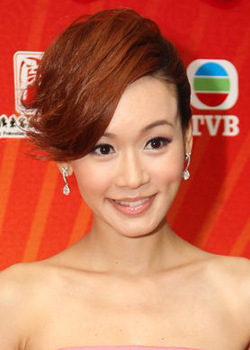 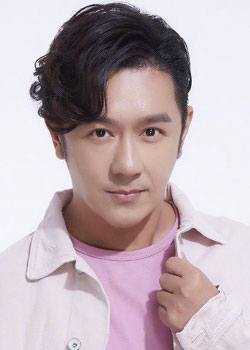