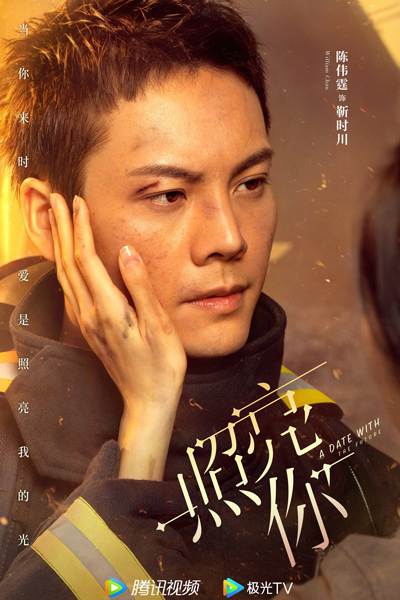 From a rescue operation ten years ago to their encounter ten years later, firefighter Jin Shi Chuan and Xu Lai who's now a journalist and a dog trainer become partners.

Ten years ago, Xu Lai was rescued by firefighter Jin Shi Chuan and his rescue dog Zhui Feng. In order to comfort an injured Xu Lai, Jin Shi Chuan agrees to a ten-year promise. Ten years later, Xu Lai returns to China as a journalist and a dog trainer. She meets Jin Shi Chuan at a rescue site. He not only fails to recognize her but also mistakes her for an unscrupulous reporter.

When the search and rescue dog team is formed, Xu Lai becomes Jin Shi Chuan’s partner due to her international qualifications as a dog trainer. She wins over everyone with her tried and tested skills. As reporters and firefighters, the two people always meet on the frontlines. In repeated life and death encounters, they gradually fall in love. 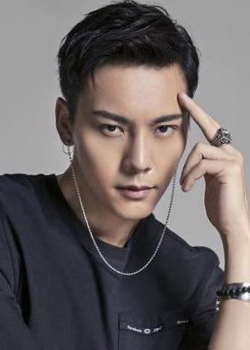 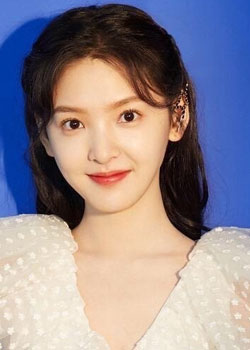 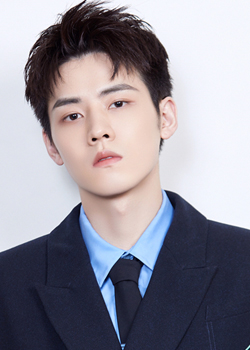 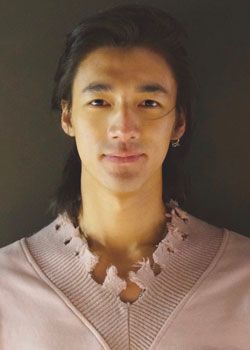 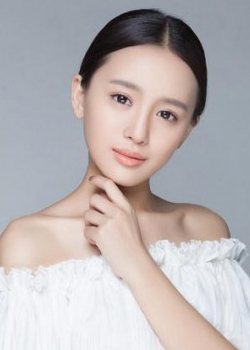 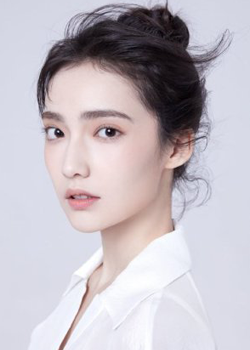 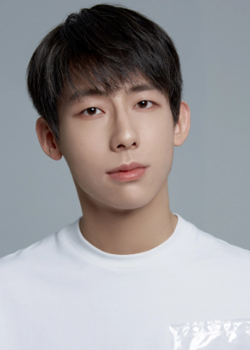 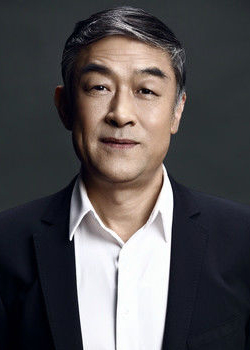 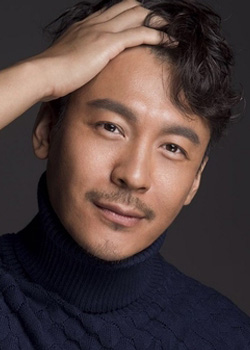 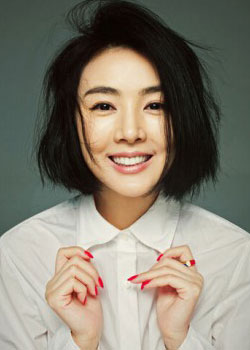 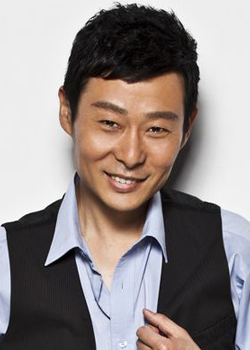 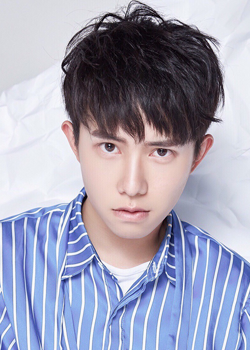 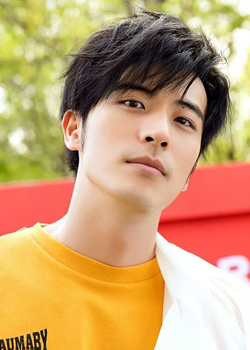 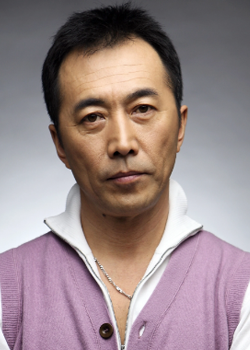 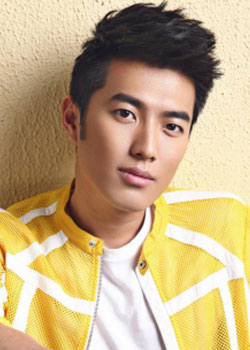 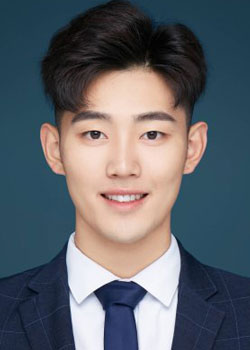 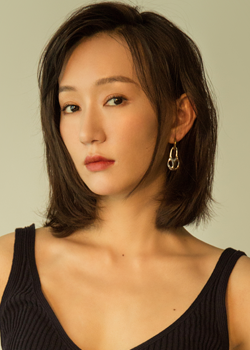