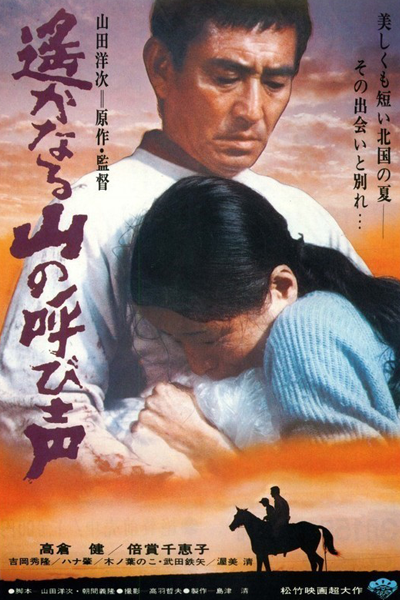 I first saw this film at the Hong Kong International Film Festival in 1981 and have often looked for it since (without any luck). Of the 50 films I saw in those 16 days (including masterpieces by Angelopoulos, and Syberberg's Hitler, A Film From Germany), Yamada's simple story turned out to be my favorite. When it recently turned up in a 5-disk Yoji Yamada box set, I immediately ordered it. Well, the disk is very poor quality, a murky transfer with the widescreen compositions butchered by a truly wretched pan-and-scan job -- and yet the quality of the film still manages to shine through.

On its surface, there's nothing particularly remarkable about A Distant Cry From Spring. A widow struggles to maintain a small farm in a remote area of Hokkaido, fighting the elements and raising her young son. One brutally stormy night, a stranger appears at the door looking for shelter. Though wary, the widow offers him her hospitality. He leaves, but then returns in the spring and asks for work, desiring only room and board in return. What follows is the depiction of a slowly developing emotional bond set against a beautifully observed portrait of daily life on the farm, an endless round of backbreaking chores which constantly threaten to overwhelm the lonely woman.

There is nothing terribly surprising in the revelations which eventually emerge about the characters, but they are so finely drawn and their emotional lives resonate with such authenticity, that only a cold-blooded viewer could fail to be moved by the film's resolution.

Yamada is a master of emotional nuance and a brilliant observer of the small details of ordinary lives, which he obviously holds in some kind of awe, and in which he finds a kind of magic. He makes you feel for the characters without ever stooping to sentimentality or easy manipulation. His work deserves to be more widely known, and he certainly deserves better treatment from DVD distributors. 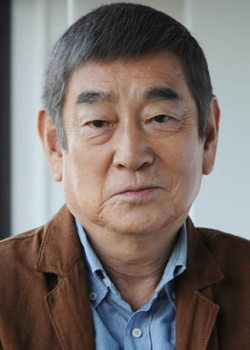 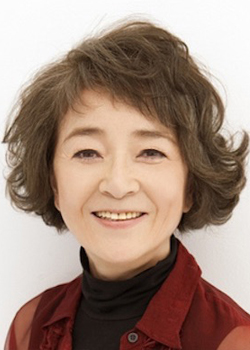 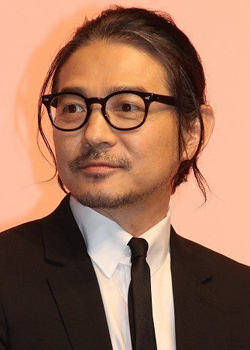 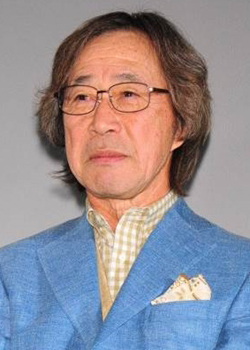 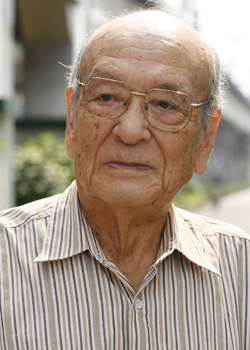 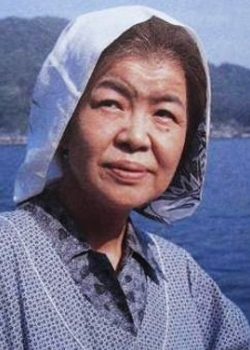 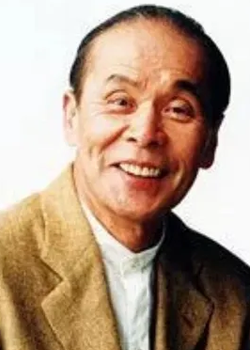 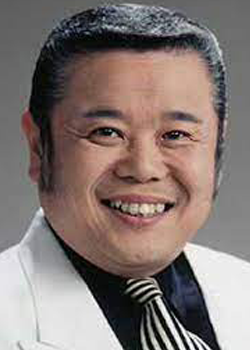 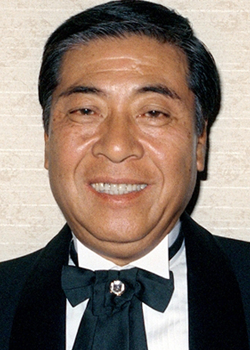 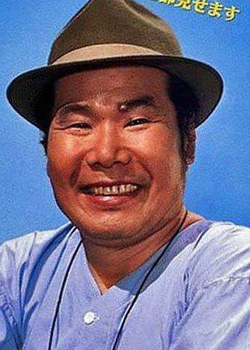 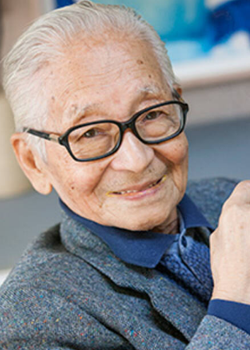