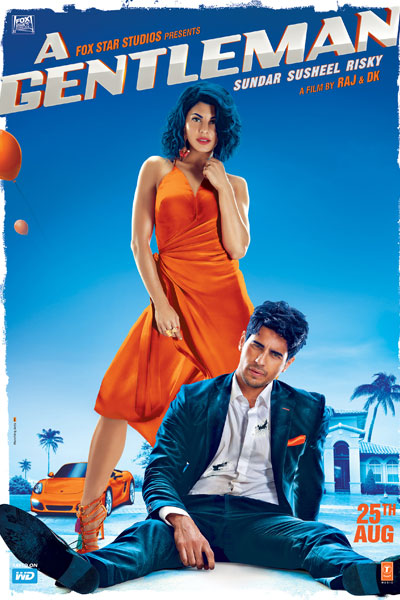 Gaurav Kapoor, based in suburban Miami, plans to marry his colleague Kavya, who happens to be the woman of his dreams, but she prefers a man who is more adventurous and risk-loving.

Running parallel to Gaurav's life, is the story of clandestine spy Rishi Purohit, who is seen to have been trying to extract some crucial substance from the Chinese Embassy in Bangkok. However, when a co-spy, Yakub, shoots down an innocent civilian, the dishonest move enrages Rishi. Nonetheless, he returns to Mumbai, where it is revealed that he works for Unit X, a spy organisation headed by Colonel Vijay Kumar Saxena. Rishi explains to Col. Vijay that he can't continue with such routines, and that he wants to start life afresh. Col. Vijay asks him to perform one last job for him, and this involves spying on a minister who Col. Vijay claims to be corrupt and wants to blackmail, and copying data from his cellphone into a hard drive which is wanted by Col. Vijay. Rishi does save contents into the hard drive, but Col. Vijay, having decided that Rishi is useless, instructs Yakub through a text message to kill him. Rishi senses the suspicion, and fights off Yakub and the other spies. Yakub manages to shoot Rishi, destroying the hard drive, but Rishi escapes.

Gaurav tries to hang out with Kavya on a date, and also meets her parents, who consider getting him married to Kavya. Meanwhile, he is ordered by his boss to visit Mumbai to close a business deal. Rewinding to Rishi's life, he is shown meeting a man named Gaurav Kapoor, who works in a cyber firm in Miami, and has important data about the minister's connections. When Gaurav is murdered by Yakub on account of being a liability, Rishi decides to adopt Gaurav's identity to successfully escape from Yakub after his last mission. This leads to his present-day life in 2017 as Gaurav in a Miami software company, thus implying that Gaurav is in fact Rishi himself, and that the events leading up to his new life took place five years earlier in 2012.

After being unintentionally recorded in a viral video and recognised by the members of Unit X, Gaurav is soon attacked by Koko, an associate of Unit X's local contact Jignesh. He is forced to abduct and hide Koko in his car, which is noticed by his friend Dixit, who tries to help him and unintentionally kills Koko in the struggle. Yakub and other Unit X agents track Gaurav down, and confront him, where he finally confesses, as Rishi, that he needed a life. He is knocked down unconscious, and soon finds himself handcuffed with Kavya who had stopped by his house. Gaurav uses his skills to escape with Kavya from the trouble, and ends up confessing to her that he is a retired covert operations specialist. Kavya berates him, but takes pity on him when she notices his bloody stab wound. The two make love. Later that night, the two find themselves under fire after Unit X agents, headed by Yakub, raid the motel they are hiding in. Rishi hatches a quick scheme to retrieve the data, since the hard drive is damaged, and convinces Yakub to work with him on their final mission.

Rishi executes the heist with success, but security guards take notice and begin chasing Rishi. Yakub aborts the operation and abandons him. They meet at Rishi's house, where Rishi kills most of Yakub's henchmen with the help of Kavya. However, Rishi spares Yakub and two of his thugs and orders him to leave his house. Driving away in Rishi's car, Yakub realises that the hard drive Rishi gave is blank, and the car's trunk contains Koko's corpse. Dixit, working with Rishi, crashes into their car in a side collision, and police arriving on the scene discover the body. Yakub and his thugs are killed by the cops as they open fire. Col. Vijay visits Rishi's house to confront him, but is killed in an explosion planned by Rishi. This neutralises Unit X, and Rishi and Kavya soon leave the city with new identities of Hemant and Pooja Khanna.

A mid-credits scene shows Dixit buying machine guns from a local gun store in Miami before putting on a hoodie and walking away. 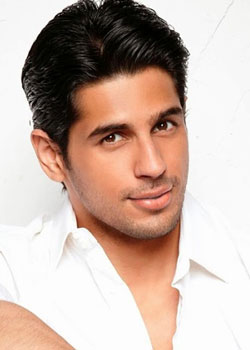 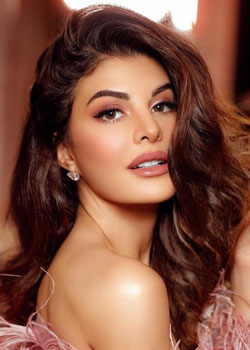 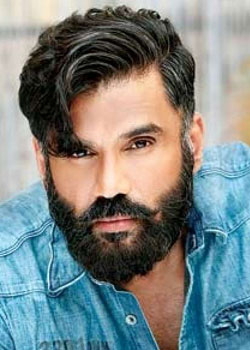 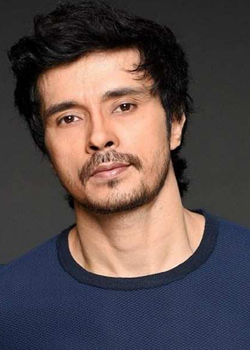 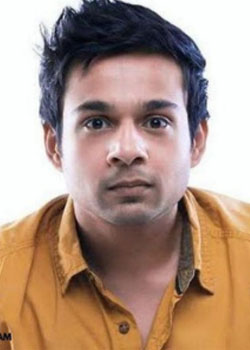 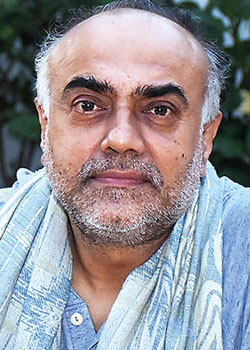 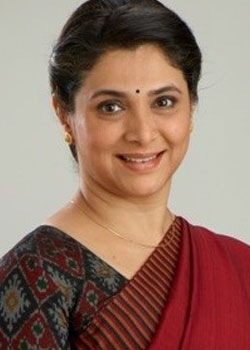 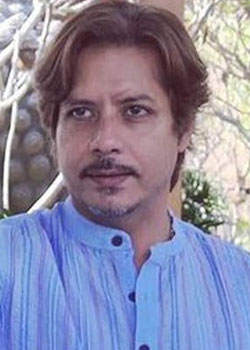 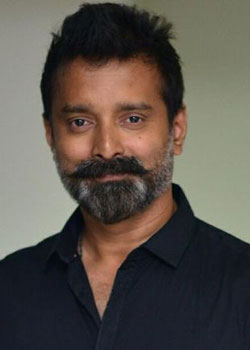 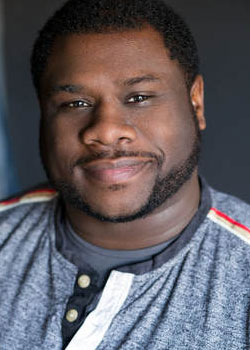 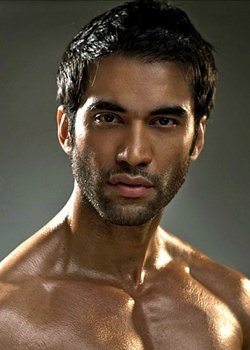 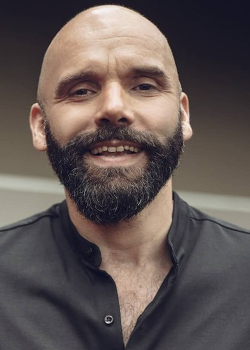 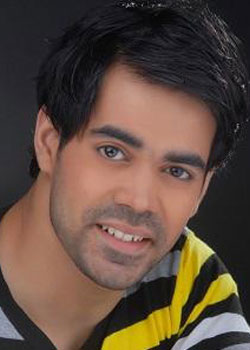 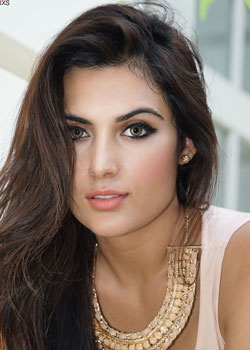 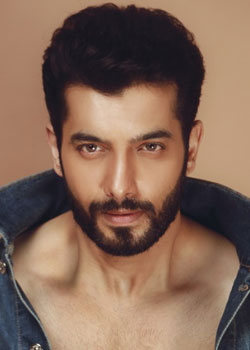