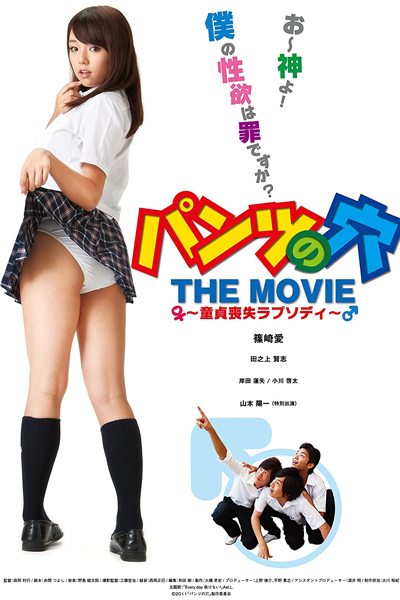 Three aimless kids at a seaside high school have just one goal this summer break: to shed the virgin tag. One day, they rescue a pretty girl named Narumi by chance. Immediately smitten, Narumi makes it the summer to remember for the boys. Satoshi Tanoue plays a first-year high school student named Hiroshi who makes a pact with his two friends to lose their virginity over summer vacation. When Hiroshi rescues a beautiful young girl named Narumi Ichinose (Ai Shinozaki) from a lecherous older man, he can’t help but be attracted to her himself. 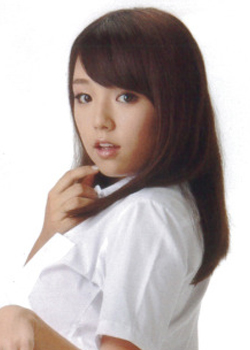