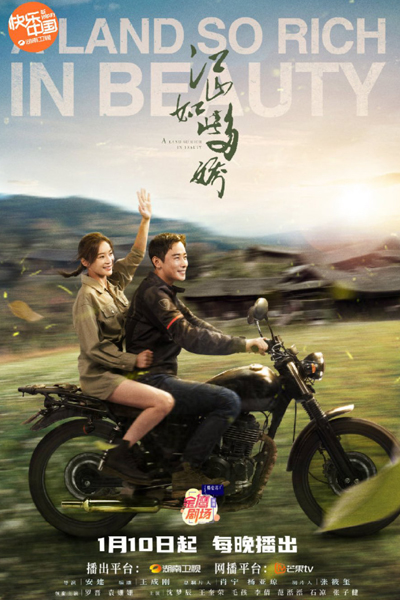 The per capita arable land in Wanmixi Village is very small. Resources are scarcely coupled with transportation difficulties. For hundreds of years, people haven't been able to escape poverty. In 2015, a young man by the name of Pu Quansheng arrives at the village. He is well-versed in the Miao and Tujia dialects and gradually makes changes to improve the situation at Wanximi Village.

However, idealism may be beautiful but difficult to implement and the process is full of challenges. Under the guidance of the party, Pu Quansheng enforces new policies and resolutely looks into village cadres who favor their own relatives and friends. In punishing laziness, he also seeks to encourage others to fight for their own dignity and to bring out their spirit of self-reliance. 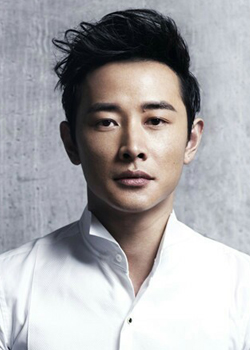 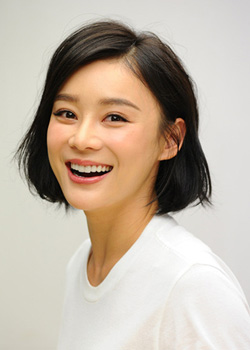 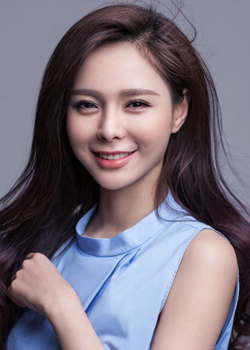 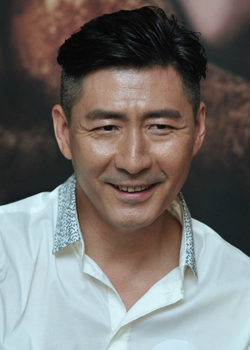 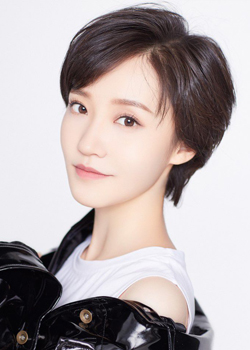 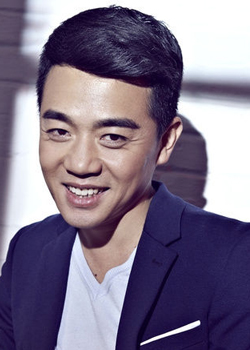 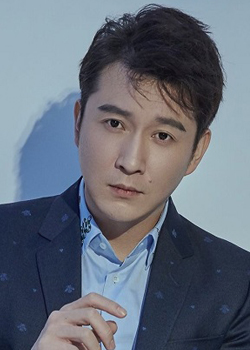 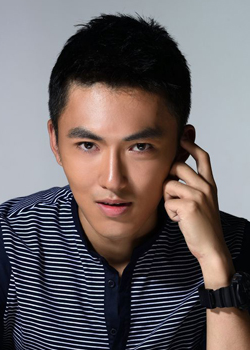 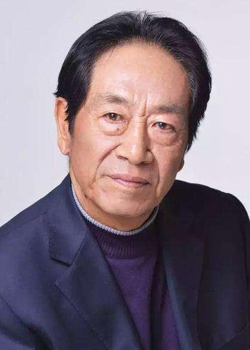 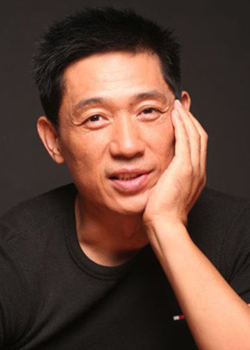 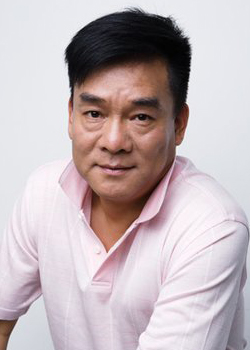 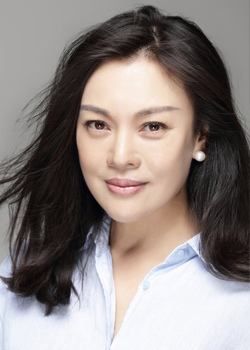 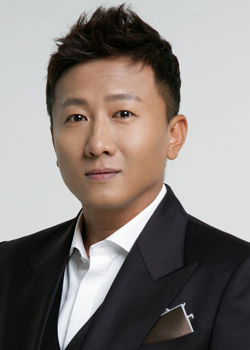 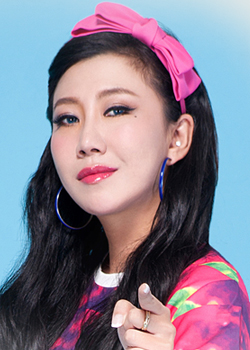 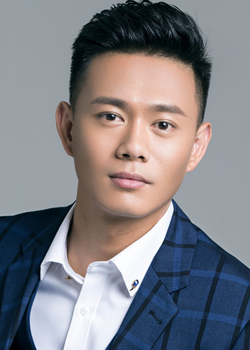 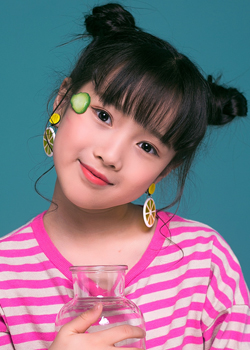 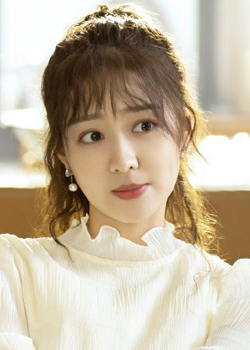