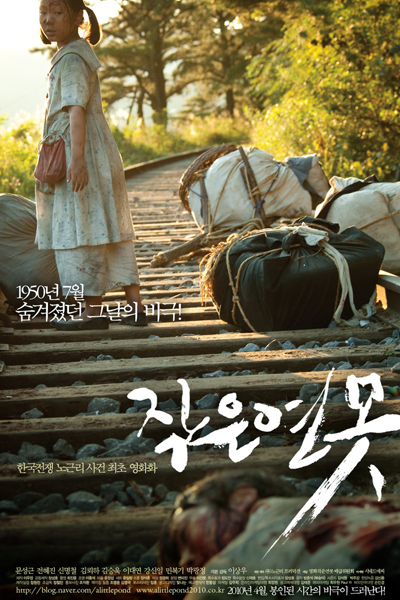 The Korean war does not start well for the US. They are being routed by the North Koreans and despite US reinforcements from Tokyo, the US army is making a hasty disorganized retreat to the southern-most city of Pusan. On the path to Pusan is the village of Jogunri, near the village of Nogunri. The US Army orders all the villagers out of Jogunri, warning them that the North Korean army is coming. Some 500 villagers make their way, children on their backs, leading ox carts laden with belongings. But word is circulating among the US forces that Northern soldiers may be hiding among the civilian refugees. As the Jogunri villagers approach Nogunri, an American airplane suddenly swoops in and strafes and bombs the civilians, killing many. In the ensuing chaos, the US soldiers force the remaining 400 villagers into a cave under a bridge. The US soldiers then open fire. In the end, only 25 manage to survive the massacre. 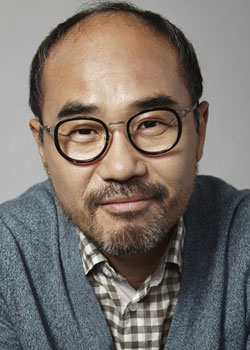 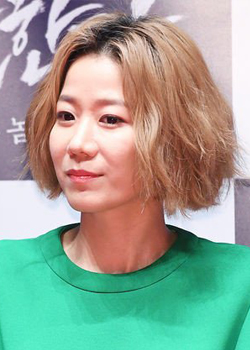 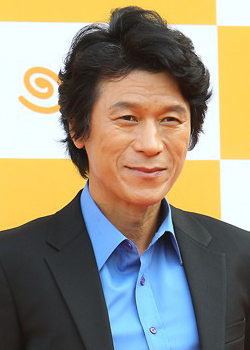 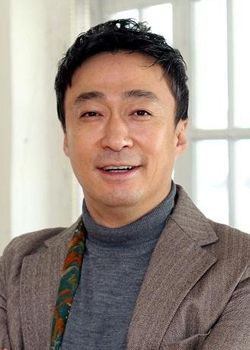 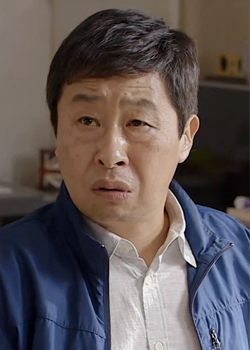 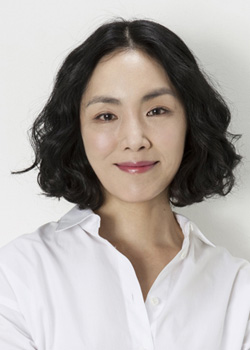 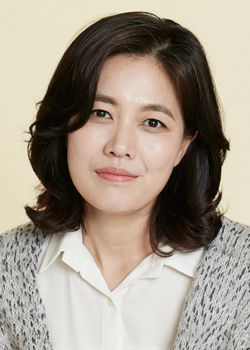 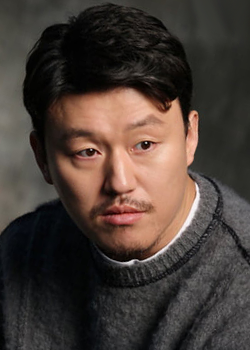 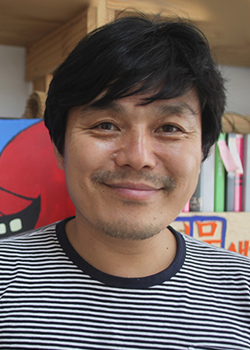 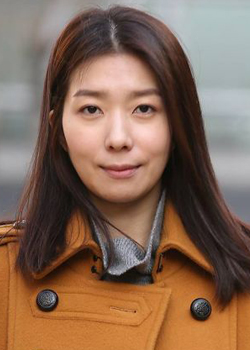 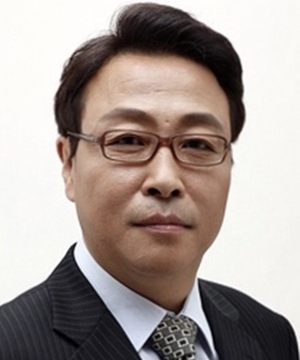 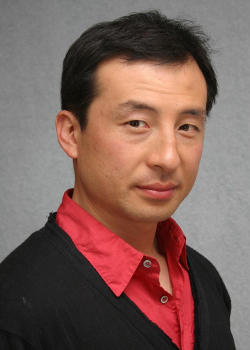 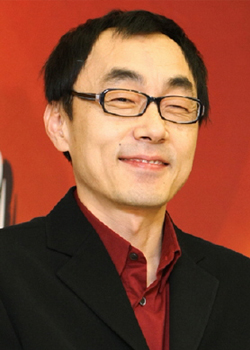 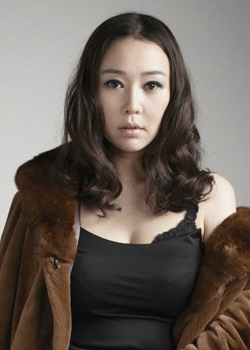 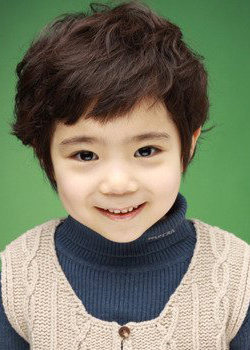 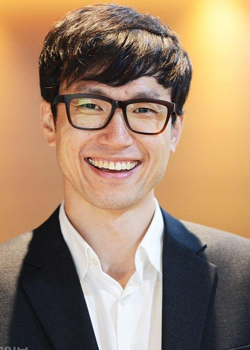 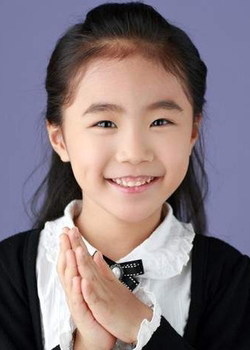 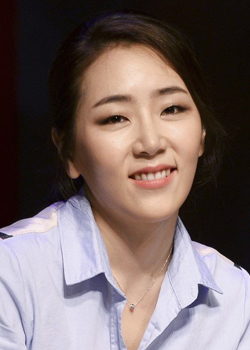