A Korean love story about a young couple's enduring love, which is tested when 27 year old Sun-jin is diagnosed with a rare form of Alzheimer's disease"A Moment To Remember" is one of just a handful of movies that made tears come down my face. Life, death, happiness, grief, come together in a magnificent production, with brilliant acting, especially by Woo-sung Jung, splendid cinematography, and a wonderful soundtrack. Some criticism might be levied against the film for it taking some liberties with reality, but I'll leave those for the nit-pickers to gaggle over. As with any foreign film, there are small things that fill out the film for those familiar with the culture and language. This film was wonderful not only on its merits as a film, but also as a reflection of Korean culture. Excellent film - most-highly recommended. 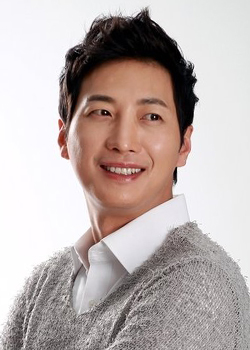 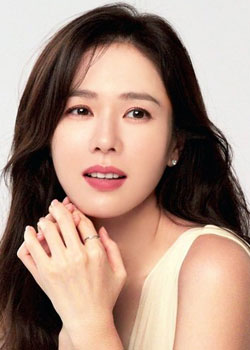 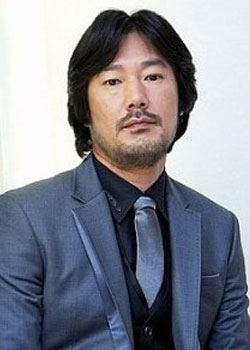 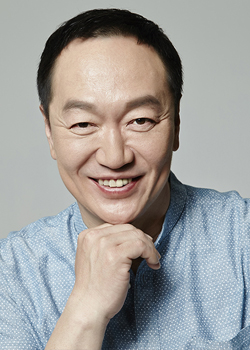