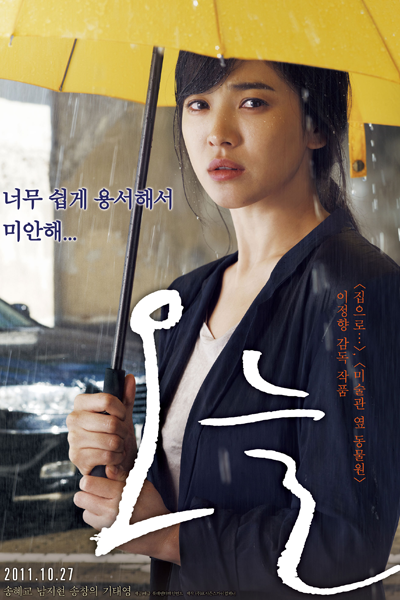 After growing up under miserable circumstances, Da Hye (Song Hye Kyo) finally finds happiness with her fiancé Sang Woo (Ki Tae Young). One rainy night, Sang Woo is run over and killed by a teenager. A year passes by and Da Hye has chosen to forgive her fiancé's killer, believing that to be the way of faith. She is even producing a documentary about forgiveness for the church and interviewing others who are still struggling to move on. As she talks to other families of victims, she begins to have doubts about forgiving her fiancé's killer so quickly. 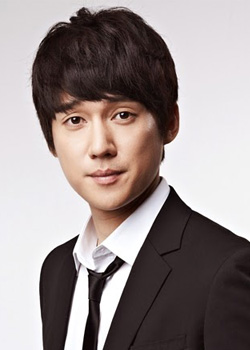 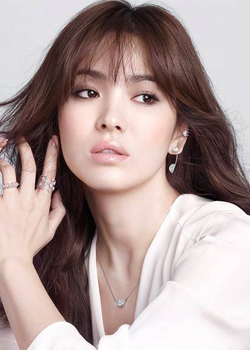 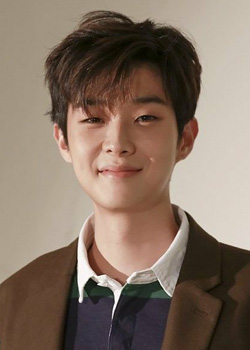 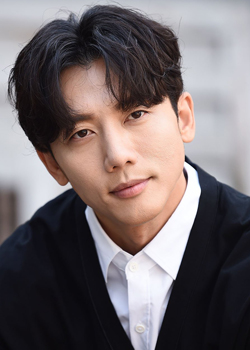 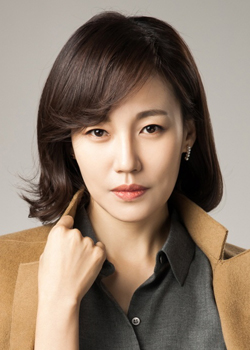 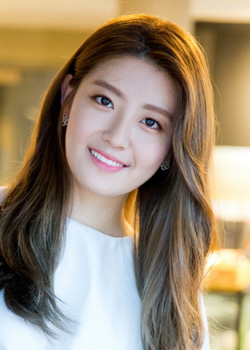 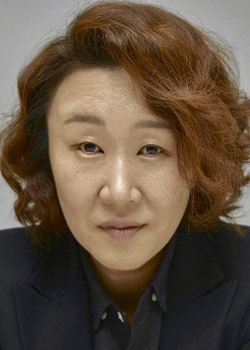 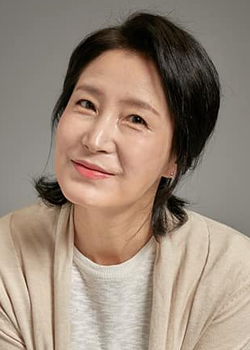 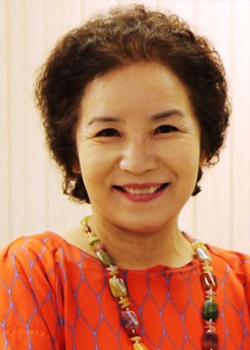 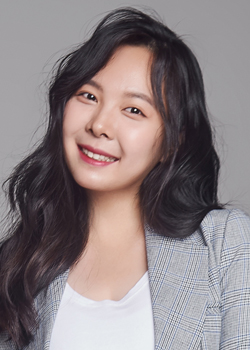 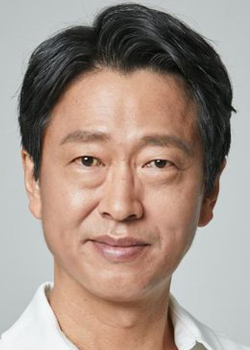 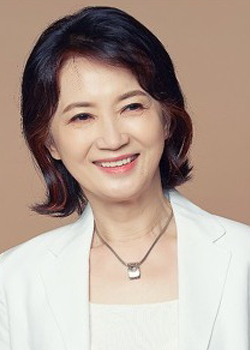 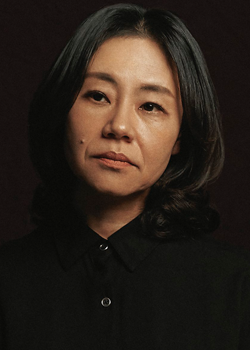 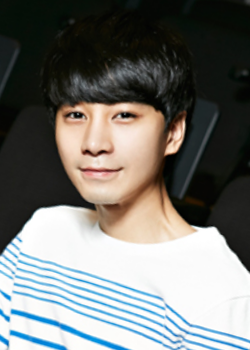 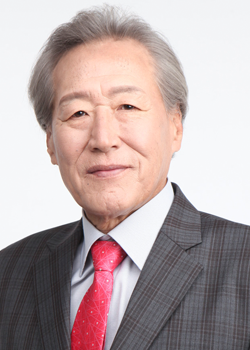