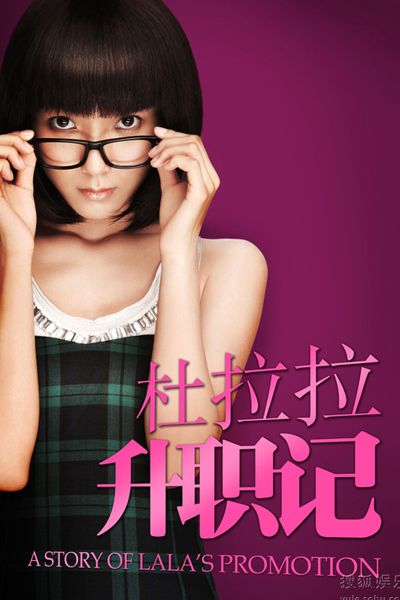 A Story of LaLas Promotion

Du Lala is an entry-level employee at a small marketing firm. She manages to catch the attention of Wang Wei, marketing director at DB (large firm) during a career fair though she left a funny yet disturbing impression on HR. She is extremely naive in relationships and tries to see the good in everyone. Lala's greatest attribute is she tries to befriend her coworkers who are also trying to gain rank and pull one over her. Throughout the entire series, Lala matures as an individual seeking her position and value in the DB.

Wang Wei is the marketing director of DB. In the beginning, Wei holds an prestigious position in both the firm and the industry. He is known for his notorious charismatic skills as a playboy. After meeting Lala and seeing her endearing though sometimes frustratingly naive ways, he changes and attempts to build a stable life just for her. He does have many secrets with regards to his past, one involving his ex-wife, Daisy. He loves to constantly tease Lala though he truly loves her. 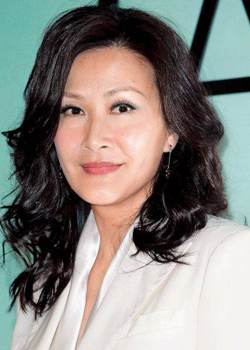 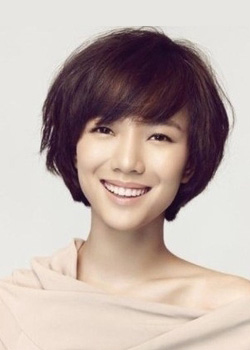 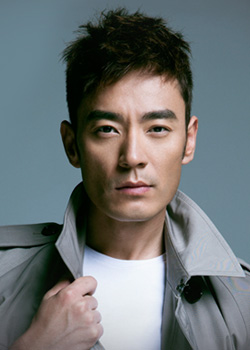 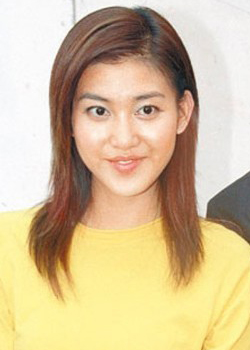