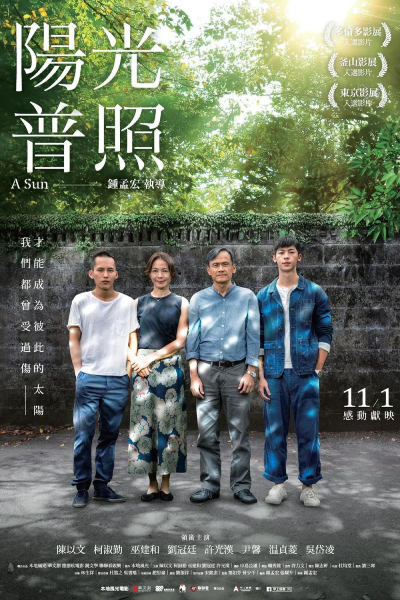 A-ho is a boy from an ordinary family. His father is a driver education instructor, his mother is a hairstylist, and his older brother is a high school student set to enter college. A-ho’s brother A-hao is a model student, and his father has high expectations of him. On the other hand, A-ho is a troublemaker and the black sheep of the family. One day, a terrible misfortune befalls A-ho’s family, and A-ho, who learns about his girlfriend’s pregnancy, gets into serious trouble because of his friends and ends up in a juvenile detention center. His father’s anger and contempt for A-ho grow extreme, and a series of crises completely shatter the family. Released from the detention center, A-ho tries his best as the head of his family, but society does not accept him and his life continues in a downward spiral. A Sun presents a realistic portrayal of the process in which an ordinary family pushed to the brink of their limits comes to embrace each other. 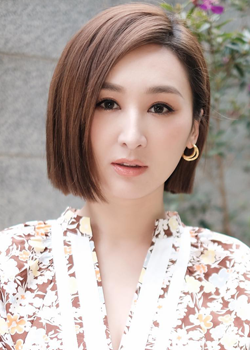 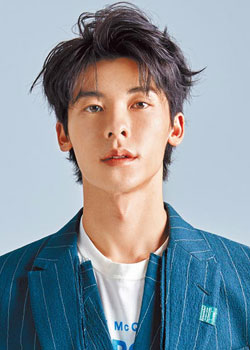 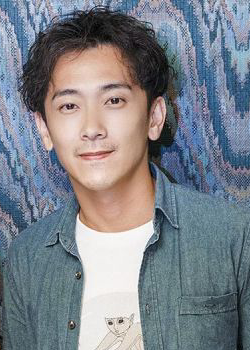 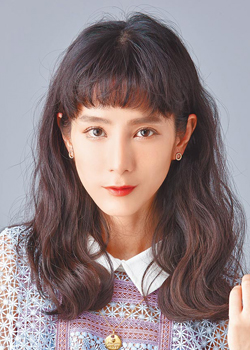 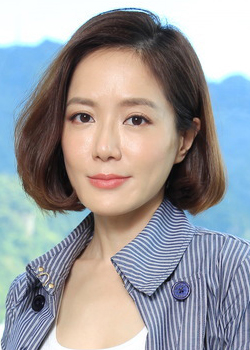 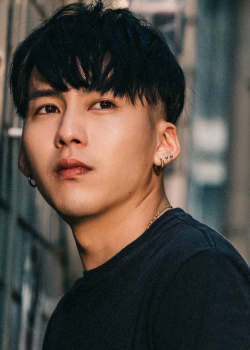 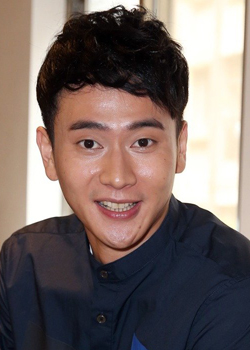