When can tax inspectors make you laugh? In "A Taxing Woman," it is possible. Ryoko is a divorced mother who also works for the Japanese Revenue Service. She, with the freckles and page-boy hair cut, is a workaholic, steadfast and incorruptible in her duties (You can sort of understand why many people evade their taxes while watching this film.). Her one stumbling block is Hideki Gondo, an expert on tax evading. A business man that runs hotels, he uses scams and works with underworld figures, bankers and political figures to keep his money. He's also a fool for love (he has 2 mistresses and a common law wife), and a devoted father. When the 2 meet, it becomes a comedic battle. There's sexual tension between them but the question is: will he be able to keep his money hidden from her? Will she be able to get his money from him? 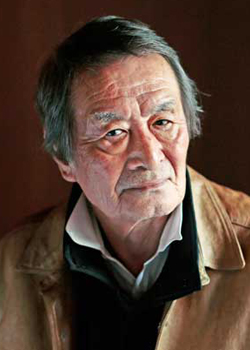 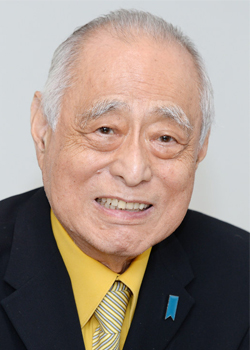