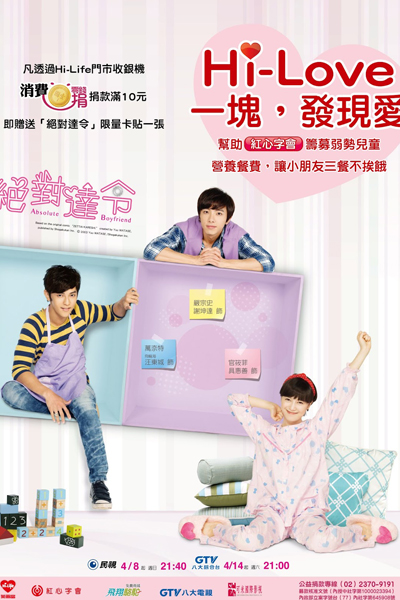 The series is based on the Japanese shojo manga "Zettai Kareshi" by Watase Yu.

Manga Synopsis - Riiko (in the drama Guan Xiao Fei) is a girl unlucky in love. One day, a strange-looking salesman gives her a business card for a website that sells "love figures" (androids designed for love-making). On the spur of the moment and without really understanding the implications, Riiko orders her perfectly made man for a 3-day free trial, actually not realizing that after the trial she either has to pay an awfully big amount of money or return the robot. It so happens, that she actually starts liking the robot for real, naming him Night.

She has a best friend, who is secretly in love with her.

So here it starts the strange adventures of these 2 people. 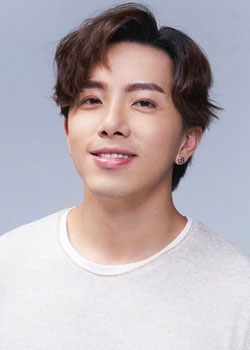 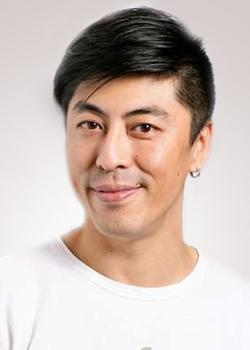 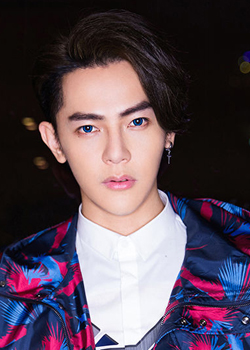 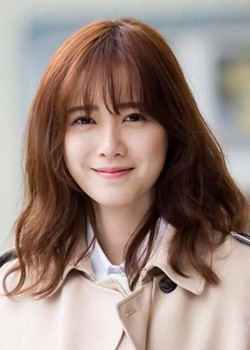 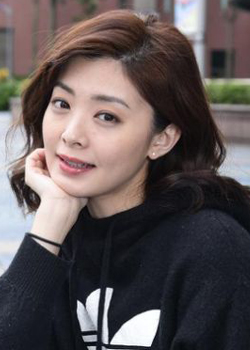