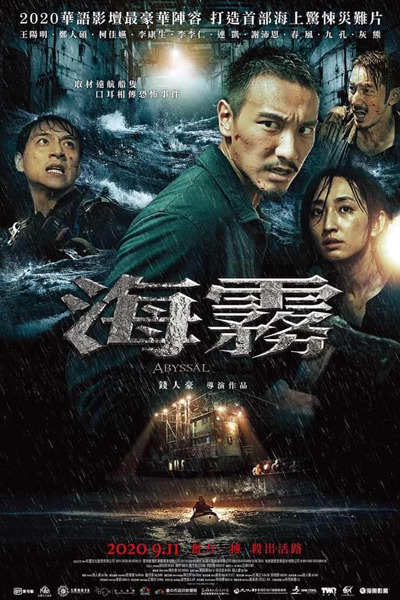 Rescue member A Jie and his companions rescued a reef-struck tanker in a violent storm but met the captain, who stubbornly refused to give up. At the same time, a dark shadow haunted the deep sea and dragged everyone into the sea. The surviving A Jie from then on, bearing the shadow of the death of colleagues, became decadent and disheartened.

Years later, A Jie overcame the shadow and boarded the fishing boat again, but he was constantly provoked by crew member A Tai, deputy captain A Ding, and others. One day, everyone rescued Xiao Jing, who had fallen into the sea due to the overturning of a yacht. Subtle changes occurred on the boat due to Xiao Jing's intrusion. Accidents began to occur frequently on the boat. Because of pressure in the cabin and lack of air and food, people began to clamor and panic, turning from mutual support to self-suspicion.

When the trapped people face the severe test of the storm, they find that the most dangerous thing is far more than this. There are unknown creatures coveting under the water... They must put aside their prejudices and work together to survive. 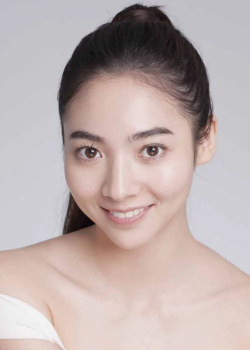 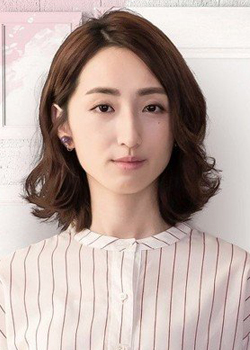 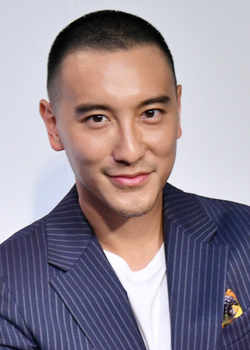 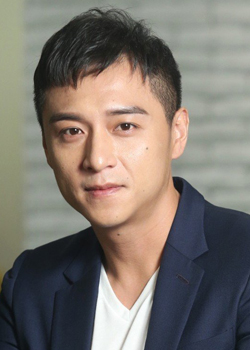 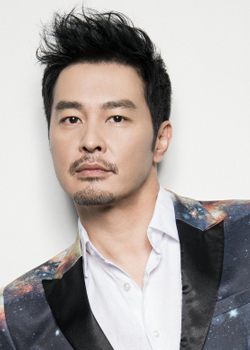 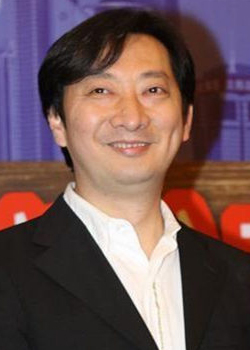 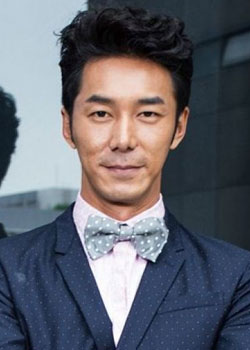 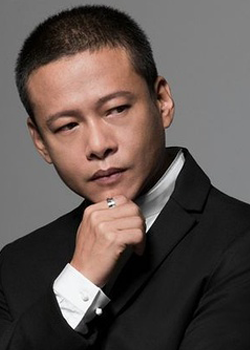 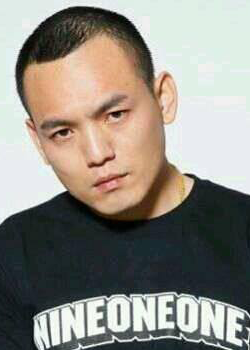 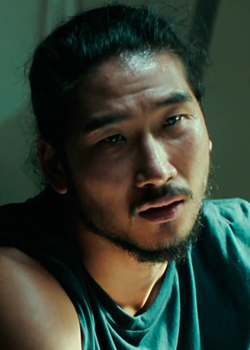 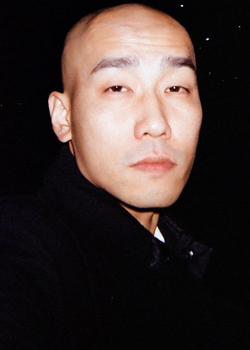 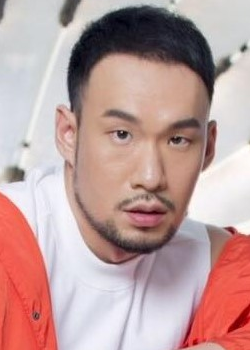 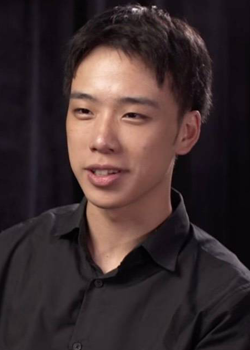 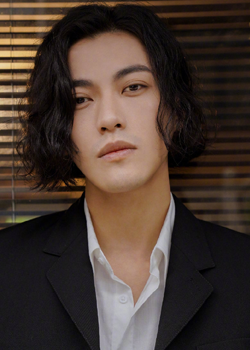 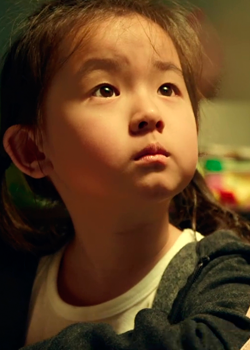 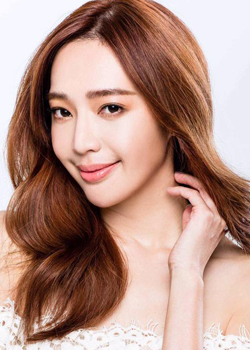 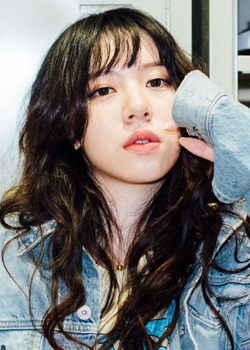