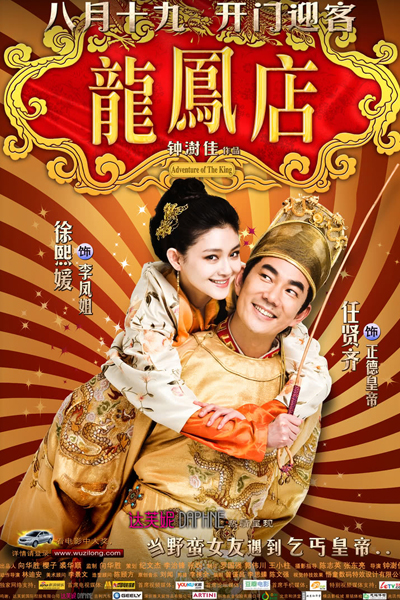 Adventure Of The King

Emperor Zhu Zhengde flees the palace after his mother picks an unappealing bride for him to marry. The emperor disguises himself as a commoner and attempts to live his life as one. Unfortunately, the emperor has always lived a pampered life and the emperor soon loses his money and his memory. The owner of an inn takes pity on this man and takes him in. Meanwhile, the emperor's evil uncle scours the land looking for the emperor and planning to take his throne.