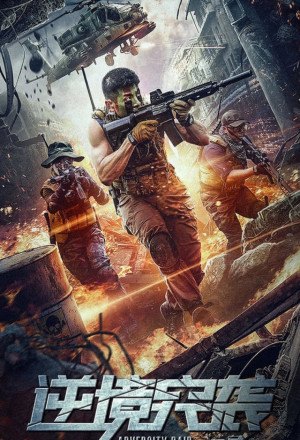 The film is a sequel to "Out of Bullets," and tells the story of Boss, who is released from prison, and Echo, who leaves his post and takes on a new mission to solve a thorny problem with his former commander "The General," unaware that they have walked into a trap and are fighting to the death against trust and betrayal.