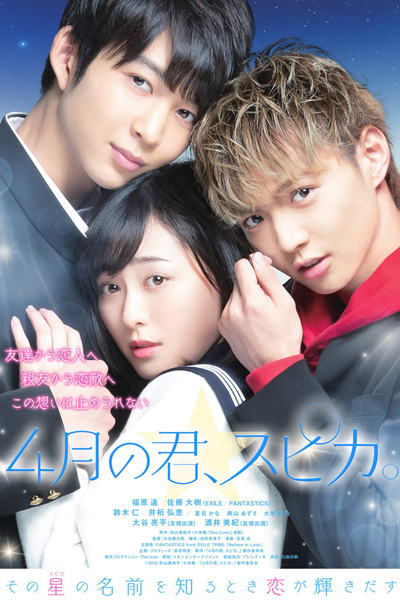 Other name: 4月の君スピカ Shigatsu no Kimi Spica You Are Brilliant Like A Spica After School Starlight

Fifteen-year-old Sei Saotome is the type of person who tends to fail at the most crucial times. After nearly becoming a high school drop-out, she enrolls into a school that is overambitious for her. There she meets the bold and popular Taiyou Udagawa; and the dreamy and stars obsessed, Mizuki Ootaka. After being asked by Mizuki to join the two guys in the Astronomy Club, it turns out high school life isn't as bad as she had expected. 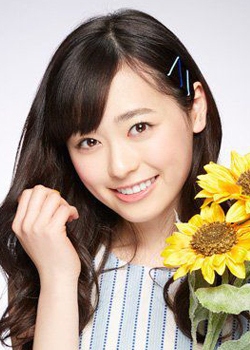 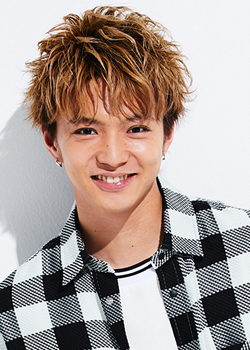 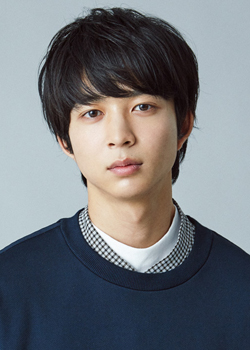 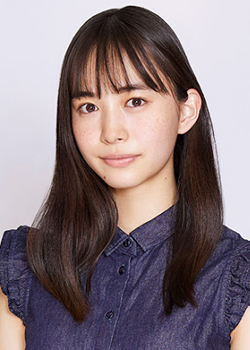 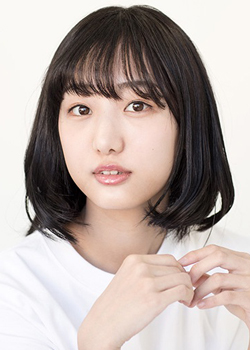 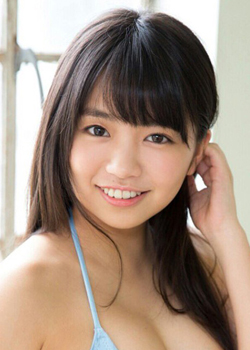 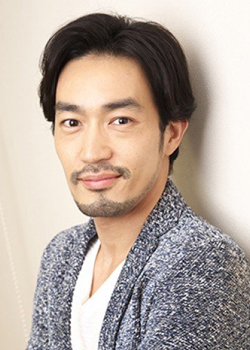 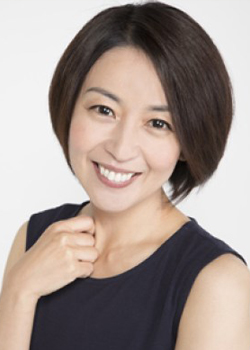 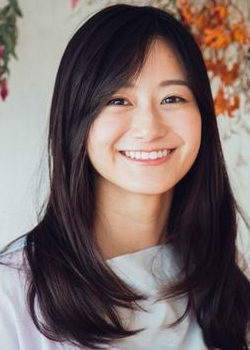