This drama is set in a tumultuous time in Korean history, where warriors led by Jung Joong Bu, Lee Ui Bang, Lee Go and Chae Won rose in rebellion against King Ui Jong of Goryeo and his government, dominated by scholars and ministers, with the aim of establishing military rule. 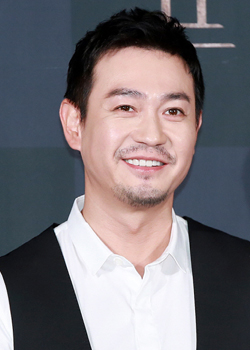 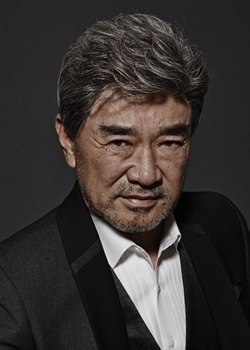 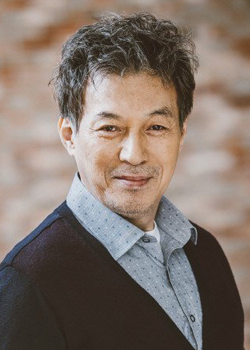 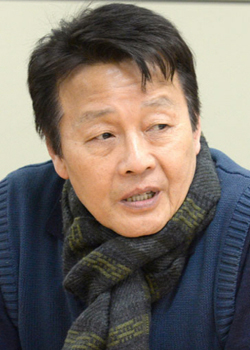 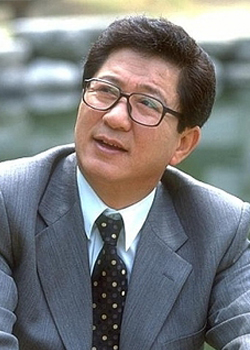