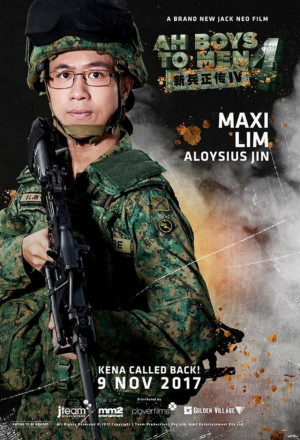 The fourth addition to the franchise sees the return of the army boys including Sergeant Ong, Lobang, Ken Chow and Aloysius, joined by a new female officer, as they are called back for in-camp training under the Armoured Formation of...