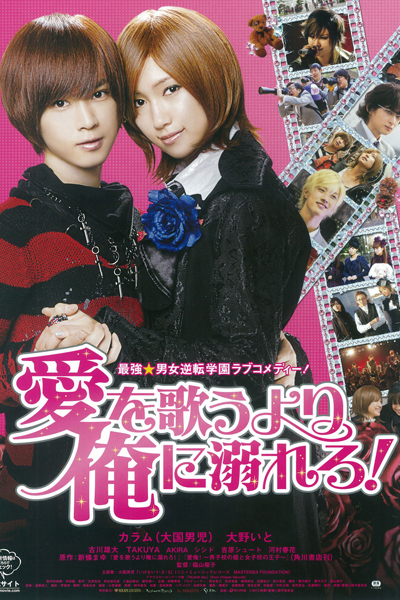 Other name: 愛を歌うより俺に溺れろ! Ai wo Utau Yori Ore ni Oborero! Be Crazy About Me

Mizuki looks like a boy and is considered a prince at her all female high school. She also leads the girl rock band Blaue Rozen. They regularly perform at a venue that allows only women. Akira is treated like a princess at his all male school because of his feminine face. Akira sneaks in to see Blaue Rozen and confesses his love to Mizuki. Based on the shoujo manga series "Ai Ore!" by Mayu Shinjo.

Based on the manga series "Ai Ore!" by Mayu Shinjo which was first published on June 6, 2006, by Shogakukan. 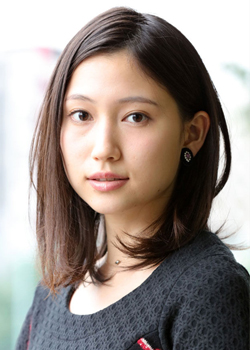 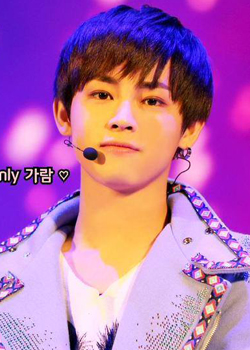 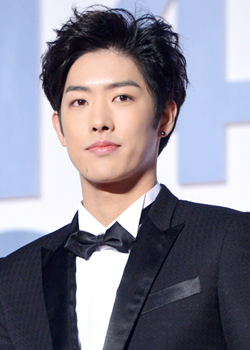 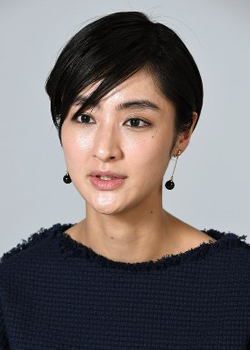 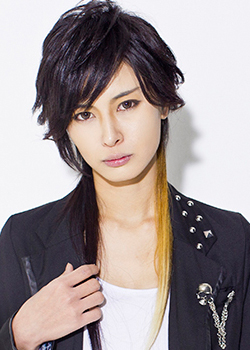 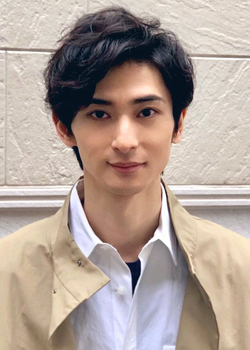 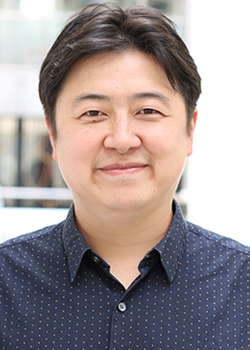