Special Mission Task Team – is not considered as important as it might sound. It is positioned in the lowest section of the Metropolitan Police Department and so-called as the "oversized garbage dealer". Sugishita Ukyo is a head of this Special Mission Task team. As people rumor that anyone who worked under Ukyo eventually leaves the office, he is called "the grave keeper of human resource". However, there was another reason why people call him in this name. When Ukyo fist transferred to this section with his secret mission, all of his direct reports died mysteriously. Somehow, the police have sealed this incident from further investigation. 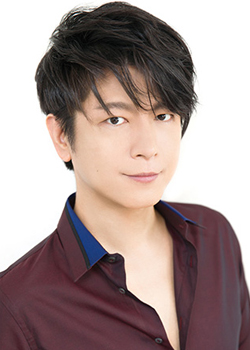 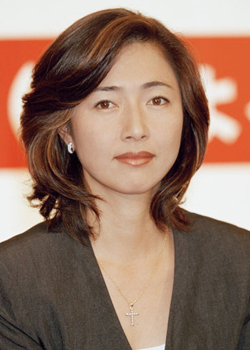 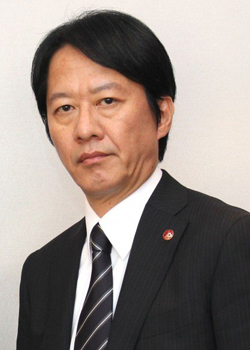 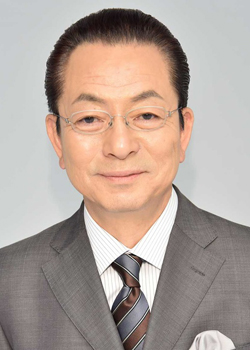