Tomoe, 17, is an average high-school girl, interested in clothes and guys, but her family life is not so average. Losing her mother at a young age, she lives alone with her father, Shouhei and does all the cooking, laundry, housekeeping, like a mother would do. They have a hard time making ends meet, because Shouhei's only income is from working as a judo teacher to the neighborhood kids. Tomoe can't wait to go to the university to get away from her father, and judo which she hates. But because of her father's unfortunate arrest, she is forced to take over at the dojo. With help from the captain of her high school's judo team, Tomoe begins to teaching the few kids who still come to learn judo, and even start practicing the judo that she gave up as a child. This heartwarming family drama will entertain kids and adults alike.--NTV 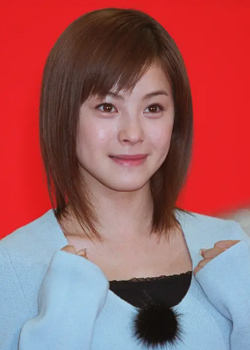 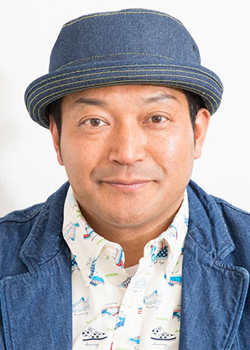 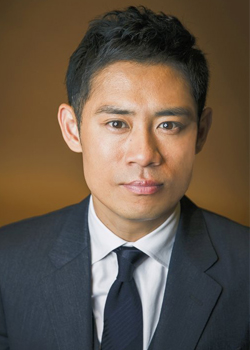 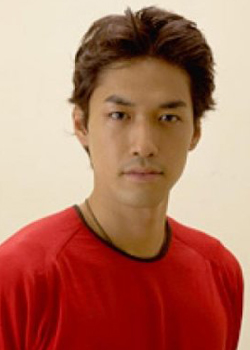