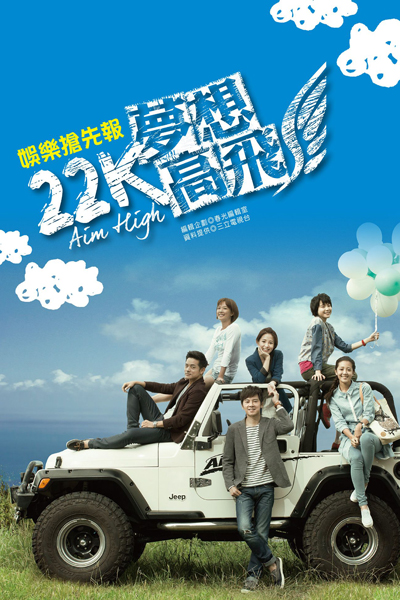 Four college friends – all finance majors – must each learn what it takes to make it in the real world but will it be at the expense of their strong bond as friends? Yi Fen, Mao Mao, Qi Feng and Dao Yuan are close college friends who assumed that they would all be able to pursue their dreams of success – and break the 22K-wage barrier for young professionals – without compromising their principles. But when a big fight breaks up their close friendships just before graduation, each has to find his or her own path to success. With four different life experiences and career paths, what will the former friends do when their paths cross once again? “ 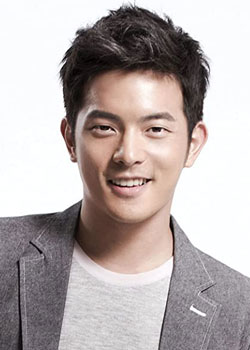 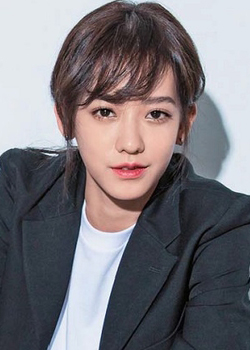 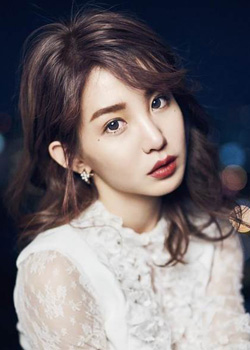 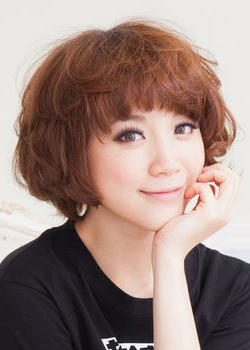