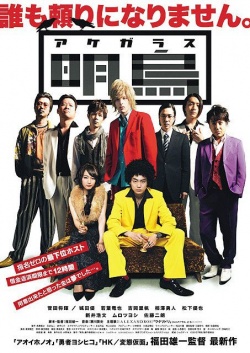 Naoki (Masaki Suda) works as a not so popular host at the host club Akegarasu in Shinagawa, Tokyo. His repayment day is coming soon and he has prepared 10 million yen to pay off his debt. Naoki has a party with his co-workers to celebrate this event, but, when he wakes up the next night, he finds that his money is all gone. Naoki asks his co-workers at the club about his money, but all of them say they didn't see it. Did Naoki dream he had 10 million yen? If He doesn't get the money soon, he will be thrown into the bottom of Tokyo Bay. Naoki can't trust anyone. 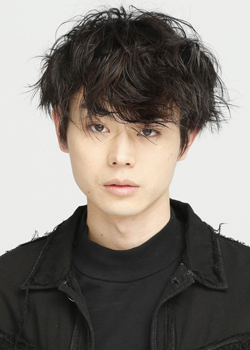 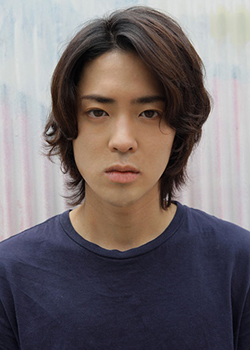 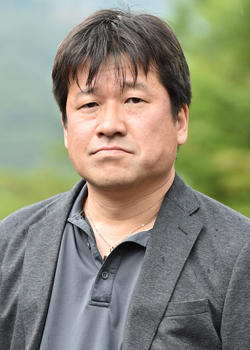