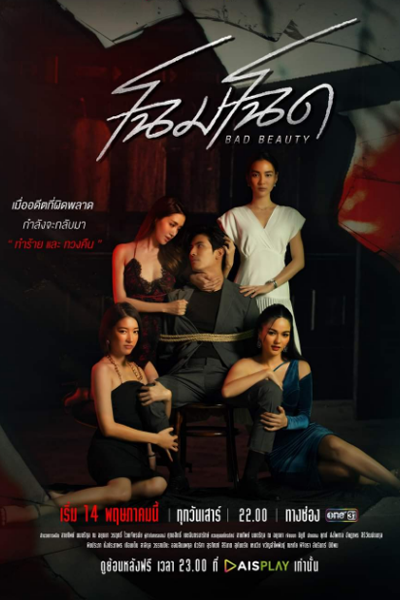 A woman who struggled in her childhood was repeatedly sexually abused by her own father and left to die. She became a "hunter" when she grew up, doing the same thing to a man who wants "sex" from her.

Adapted from the novel "Black Widow" by Christian Crowford. 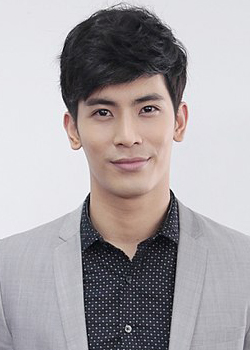 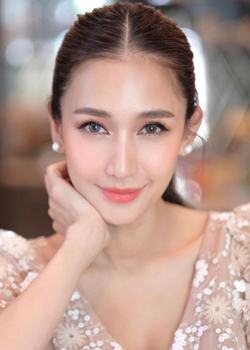 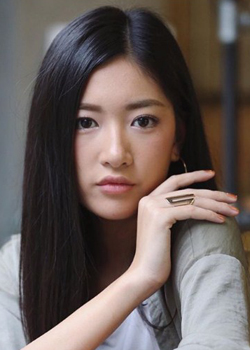 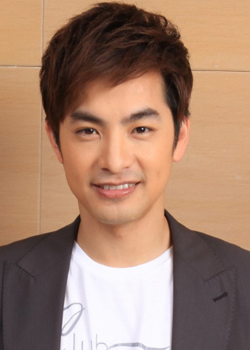