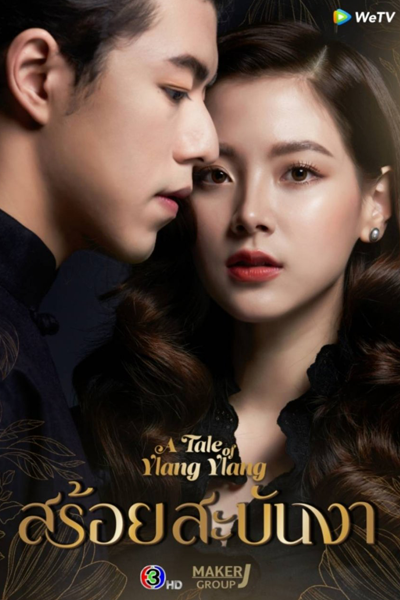 Sroisabunnga was born in an aristocrat family, was taught by her father to be arrogant and proud of her blood and status, and aim towards bringing their family to its former glory after being left destitute because of war.

When her brother and father suddenly die, Sroisabunnga is left in the care of her aunty Mhom Saengjuntra which leads her to leave her home and move into the Rawiwath palace. There she meets Prince Aiyares, who is like her prince charming.

As she grows older and develops into an ambitious woman who always chooses the best thing for herself, just as her father taught her, she aims to marry Prince Aiyares who is the most perfect and worthy person in her eyes. However, she also meets Tian, an honest Chinese mill owner who falls in love with her.

Even though her heart desires to, Sroisanbunnga can not afford to be with Tine because of the promise to her father.

Fallen for a headstrong ambitious woman who has set her eyes on the best, Tian must hurt again and again because he can't hurt her off of his life, and his heart.

Such is their love story. 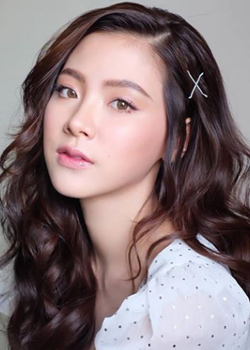 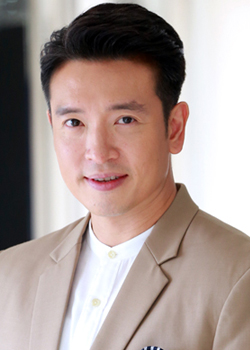 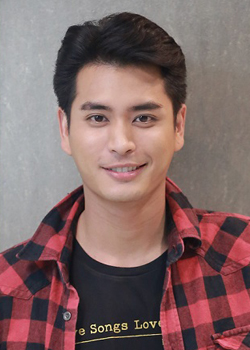 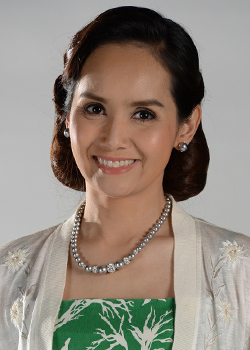 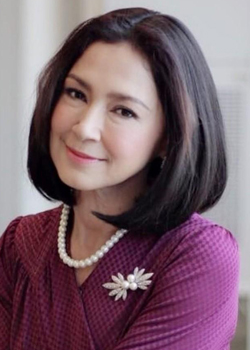 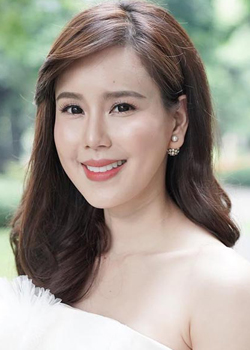 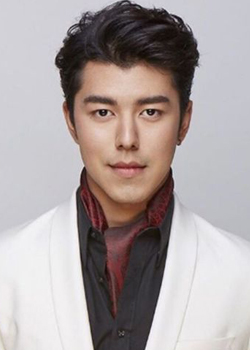 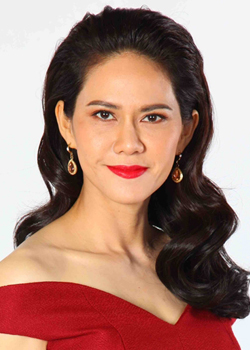 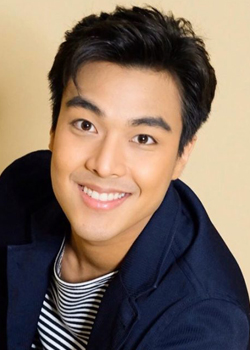 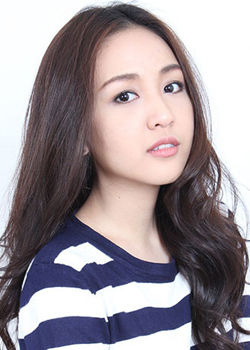