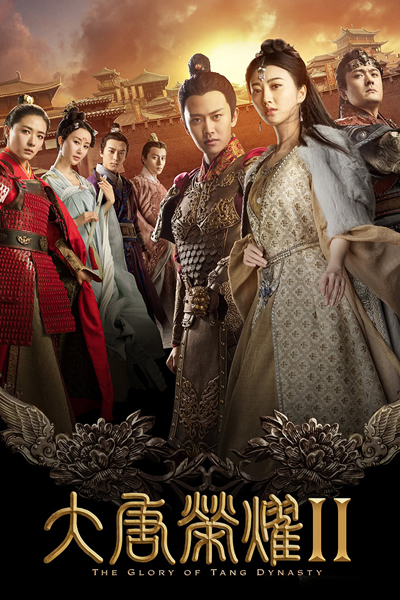 The Glory of Tang Dynasty 2

The story of Shen Zhen Zhu. She married Prince Li Chu during one of the most turbulent periods in the history of Tang Dynasty. When Rebellion of An Lu Shan forced the Royal family to escape the capital city, she, however, stayed behind to show solidarity with the Tang citizens. Although she was captured by the opposing force, she never gave up protecting her people. When her husband finally recaptured the city, she refused to return to the palace with him. She knew her time as a hostage would jeopardize his chance of succeeding the throne. She chose to disappear from the Royal court life and live among the people she spent her whole life protecting. 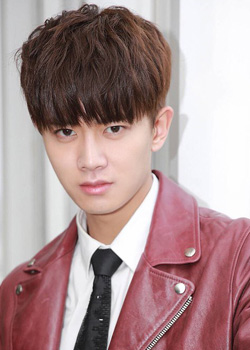 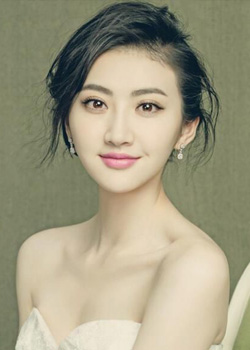 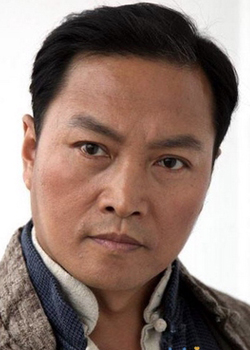 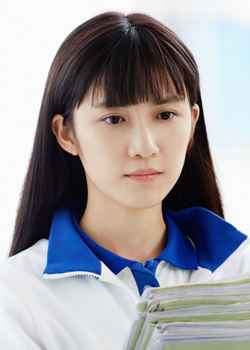 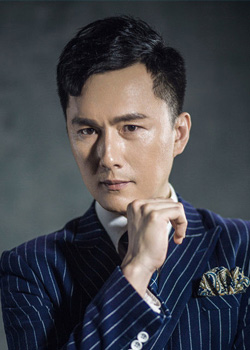 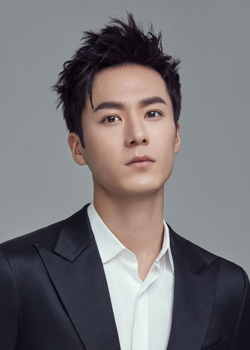 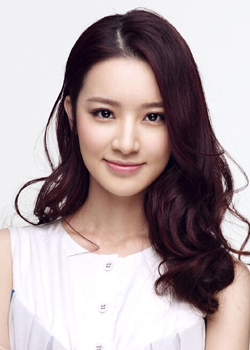 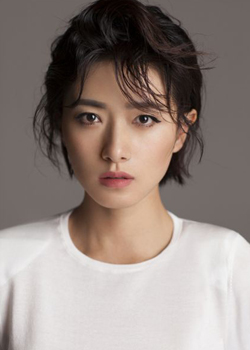 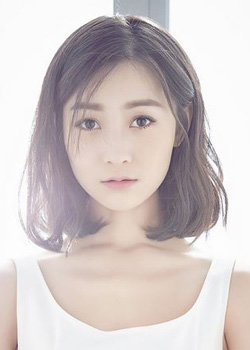 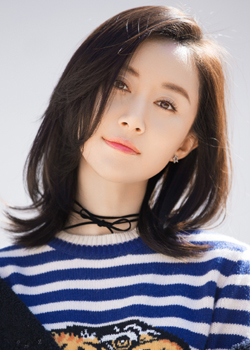 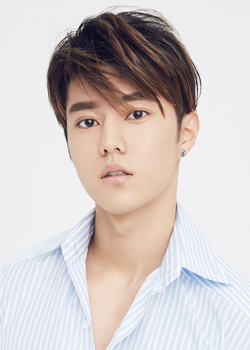 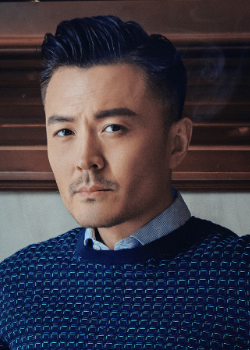 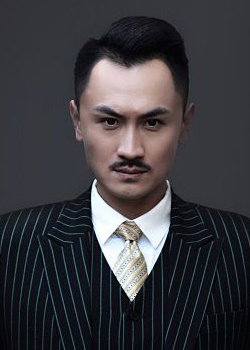 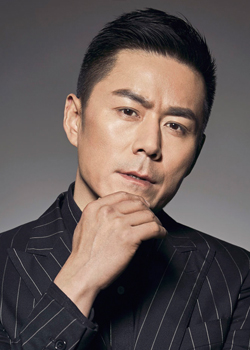 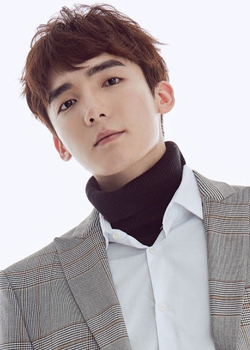 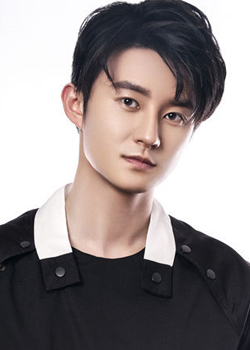 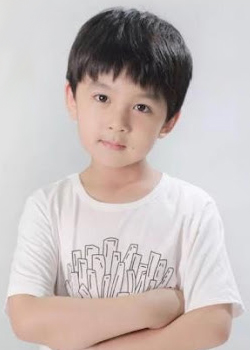 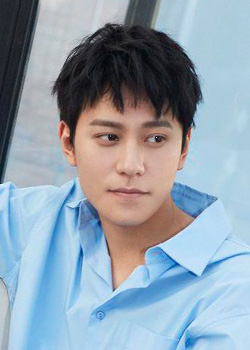 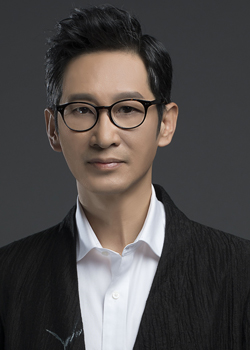