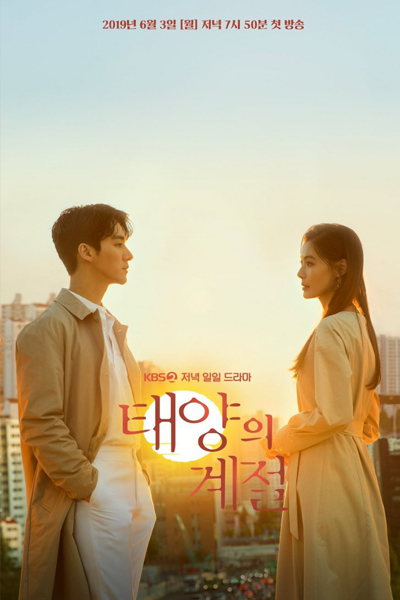 A Place in the Sun

Kim Yoo Wol became an orphan and he was raised by foster parents. He worked extremely hard and passed his CPA exam. He enjoys happy days with his girlfriend Yoon Shi Wol, but he has a near-death experience. He changes his life and goes under the alias of Oh Tae Yang. He is dead to Yoon Shi Wol.

Meanwhile Yoon Shi ol, who believes her boyfriend Kim Yoo Wol is dead, has a difficult time. She begins to work at conglomerate company Yangji Group. There, she meets Oh Tae Yang. 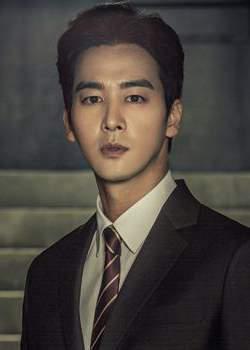 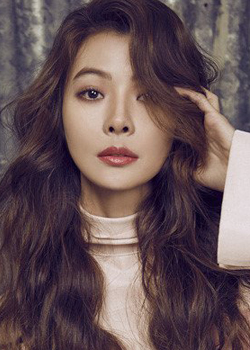 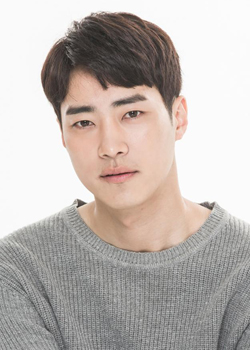 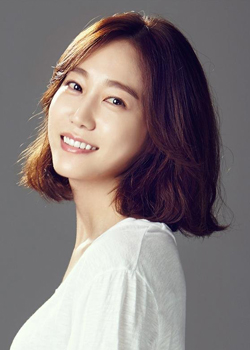 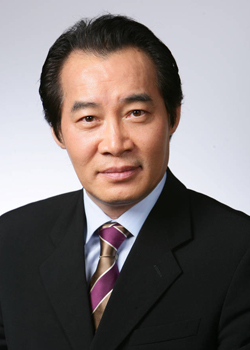 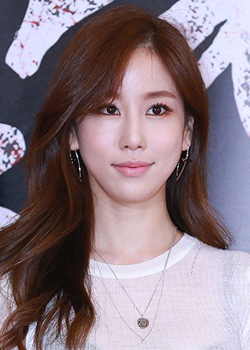 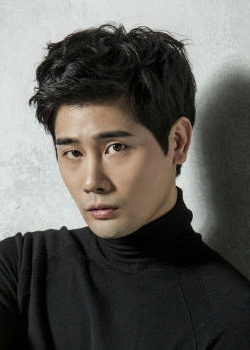 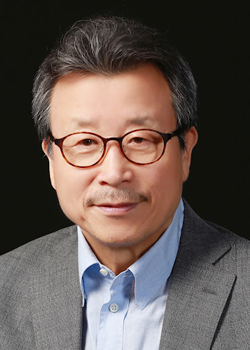 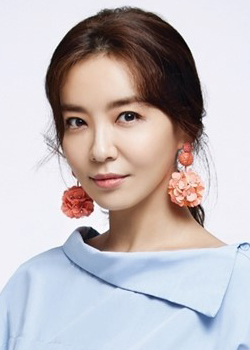 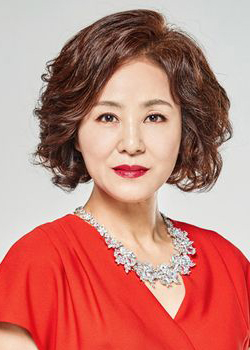 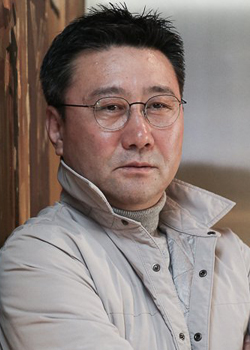 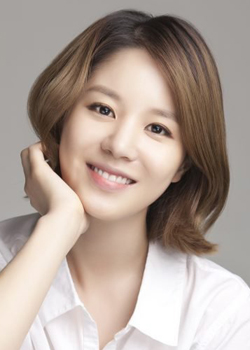 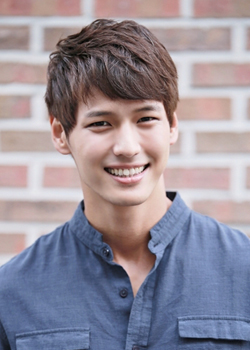 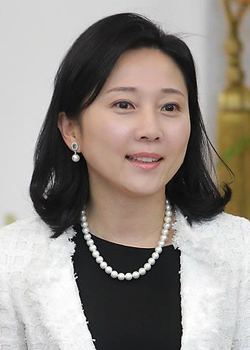 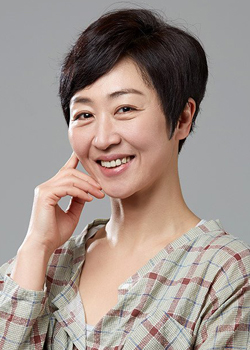 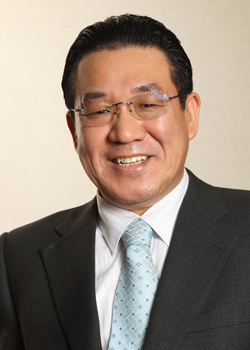 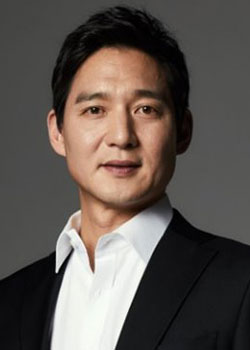 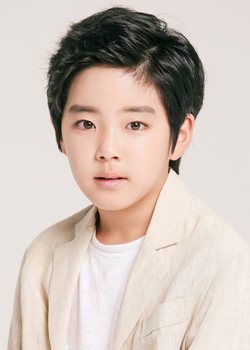 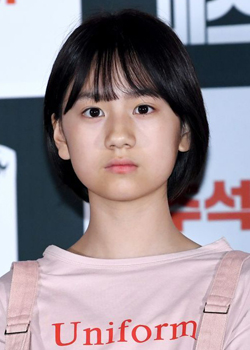